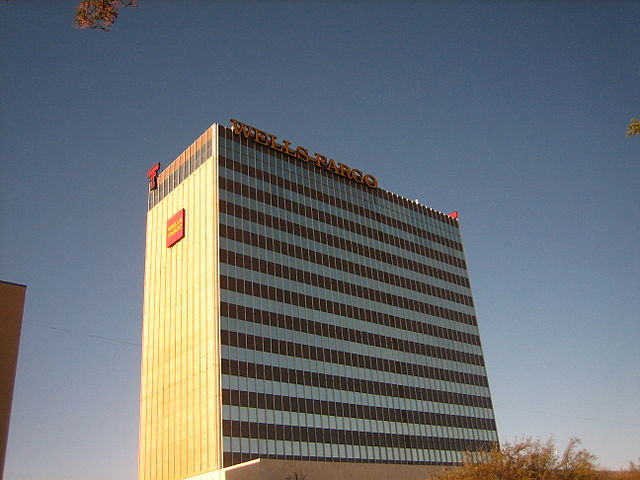 [JURIST] A Nevada homeowner on Monday filed suit [complaint, PDF] against Wells Fargo & Co [corporate website] in a San Francisco federal court accusing the bank of falsely charging consumers certain mortgage fees. Borrowers applying for mortgages must usually pay a rate-lock extension fee [Reuters report] to set a promised interest rate beyond a certain time period when there has been a delay in the approval process. Customarily, Wells Fargo waives such extra fees when the fault can be attributed to their own staff. According to the suit, however, Wells Fargo has been blaming borrowers for delays and applying fees even though the delays were the result of understaffing. Such practice would potentially be in violation of the US Real Estate Settlement Procedures Act and the US Truth in Lending Act [texts]. The plaintiff currently intends to request the court for class action status in the matter. The newly filed suit follows public disclosure, made earlier this month, that the Consumer Financial Protection Bureau (CFPB) [official website] is currently investigating Wells Fargo to determine whether consumers have been harmed by falsely charged rate-lock extension fees.

The CFPB has been part of legal headlines over the last year. In July the CFPB announced [JURIST report] a new rule banning mandatory arbitration clauses in consumer agreements. In February the New York Attorney General and the CFPB filed a lawsuit [JURIST report] against RD Legal Funding, LLC and founder/owner Roni Dersovitz for allegedly scamming 9/11 first responders and NFL concussion victims out of money intended to cover medical costs, lost income and other critical personal needs. In January the CFPB initiated a suit [JURIST report] against Navient, the largest servicer of US student loans. In September the CFPB announced [JURIST report] a $100 million fine against banking giant Wells Fargo for widespread illegal sales practices.