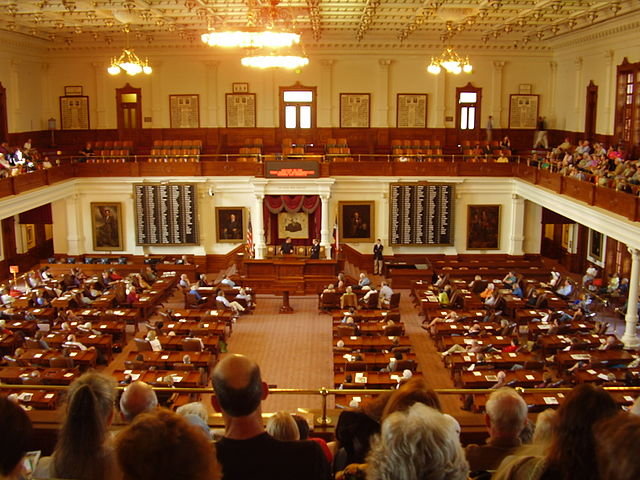 Abortion has been a hotly debated political topic in the United States for many years. In July abortion rights groups filed a lawsuit in Texas over a law that banned a common method of second-trimester abortions. In June the US Court of Appeals for the Ninth Circuit rejected [JURIST report] an anti-abortion health clinic’s argument that a San Francisco ordinance violated their First Amendment right to free speech. Also in June in the state of Ohio lawmakers voted [JURIST report] 24-9 in favor of a bill that would criminalize a common second trimester abortion procedure. Earlier that month the Supreme Court of Georgia barred doctors [JURIST report] from suing state over abortion law, holding that the state is immune from litigation unless it consents to being sued, rejecting a challenge to a 20-week abortion ban.