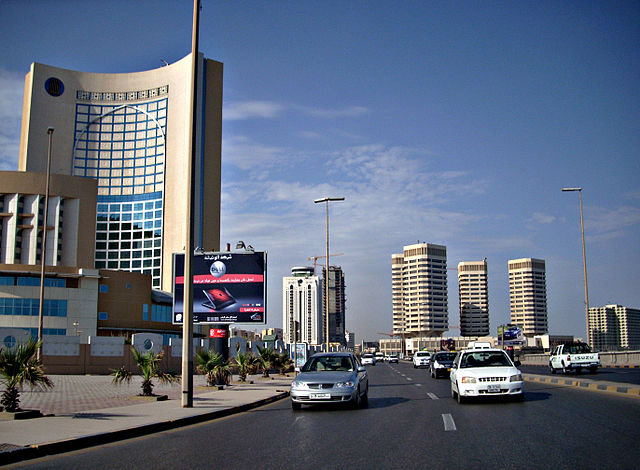 UN Commissioner for Human Rights Zeid Ra’ad Al Hussein [official website] on Tuesday expressed concerns [UN report] that the Libyan National Army (LNA) has committed and will continue to commit summary executions of men that have been taken prisoner. Through a spokesperson, Hussein stated that the alarm over the worsening human rights conditions in the nation was heightened after recent fighting in Benghazi. Reports of torture and videos of summary executions by LNA officials have surfaced beginning as early as March. A video posted this month showed prisoners being physically and verbally assaulted by officers while being accused of terrorism. The Commissioner also noted that unlawful killings have occurred on both fronts of the conflict in Libya, called for an end to the impunity offered on both sides, and urged the LNA to conduct a full and impartial investigation into alleged war crimes.

Libya has remained politically unstable since the 2011 deposition of Muammar Gaddafi [JURIST backgrounder] and subsequent civil war. In April Sicilian prosecutor Carmelo Zuccaro stated to reporters that an investigation[JURIST report] has revealed evidence of direct contacts between some non-governmental organizations and human traffickers in Libya. In September the UN Deputy High Commissioner for Human Rights, Kate Gilmore, spoke on the deteriorating human rights situation [JURIST report] in Libya and called for accountability and reform. Earlier last year the UN released a report detailing a “litany of violations and abuses” being committed by both state and non-state actors in Libya that may amount to war crimes [JURIST report].