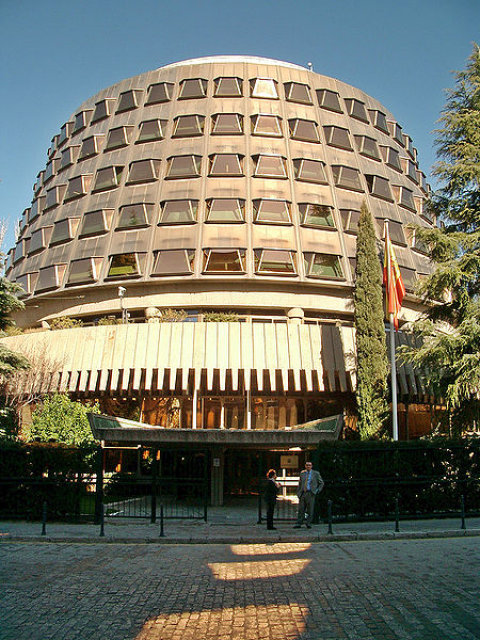 [JURIST] The Constitutional Court of Spain [official website, in Spanish] ruled [text, PDF, in Spanish] Wednesday that provisions of the Catallan budget that allocated funds to the upcoming independence referendum are illegal. The court held [Politico report] that any funds allocated to financing the October 1 referendum [JURIST report] are unconstitutional and therefore void. The ruling aligned with the Madrid government’s strong opposition to Catalian independence. The Spanish government continues to argue that not only does the Spanish Constitution not allow for secession, but that funds intended for the referendum would be used illegally.