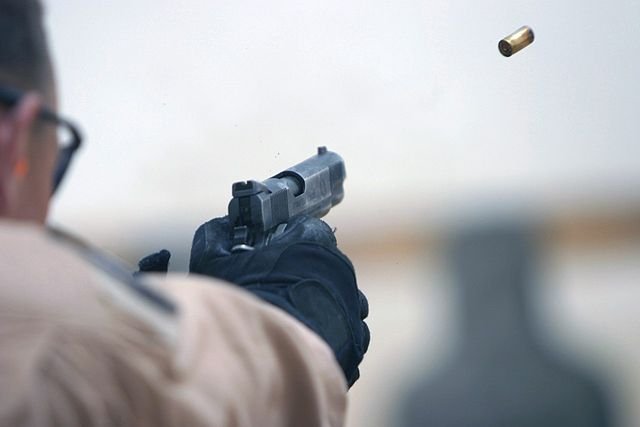 The US Court of Appeals for the District of Columbia Circuit [official website] on Tuesday rejected [text, PDF] a DC legal restriction that required an applicant to have “good reason to fear for their person or property” in order to acquire a concealed carry permit. The law was blocked by a 2-1 vote. The opinion stated that the “good reason” law is equivalent to a total ban on an enumerated right. According to the decision, “the Second Amendment’s core lies the right of responsible citizens to carry firearms for personal self-defense beyond the home, subject to longstanding restrictions.” The court remanded the case with the instructions to order a permanent injunction on the law.