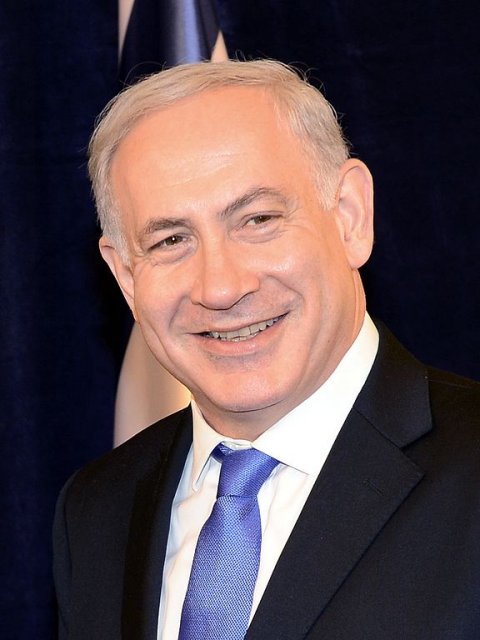 [JURIST] A Tel Aviv Magistrate’s Court on Sunday awarded Prime Minister Benjamin Netanyahu [BBC profile] and his wife, Sara Netanyahu, USD $32,500 in a libel case. The Netanyahus filed the suit against Igal Sarna [Facebook profile], who alleged in a Facebook post that the prime minister was kicked out of his car by his wife during an argument. Prime Minister Netanyahu testified at trial that the alleged incident never occurred and that “[Sarna] crossed the line.” In his 55-page judgment, Judge Azaria Alcalay [official profile] stated [Times of Israel report] that he believed that “the publication was, at least partially, malicious and ugly, intended to humiliate and shame the plaintiffs.” Reacting to the ruling on Facebook, Sarna wrote that he intends to appeal the verdict and that “it is only the beginning of the struggle against the attempt to silence.”

Sara Netanyahu is currently being investigated [Haaretz report] for improper behavior and misuse of state funds. The allegations include [Jerusalem Post report] breach of trust, falsifying documents and receiving goods under false pretenses. The Netanyahus have denied all allegations. The investigation into spending by the Netanyahus began [Time of Israel report] in 2015 after a state comptroller report criticized [NYT report] their spending habits. In 2015, Israel’s attorney general ordered [JURIST report] a criminal probe into excessive residential spending by Israeli Prime Minister Netanyahu. This is not the first time an Israeli prime minister has gone through a criminal investigation. Former Israeli Prime Minister Ehud Olmert was convicted [JURIST report] of accepting bribes relating to the construction of a luxury apartment complex.