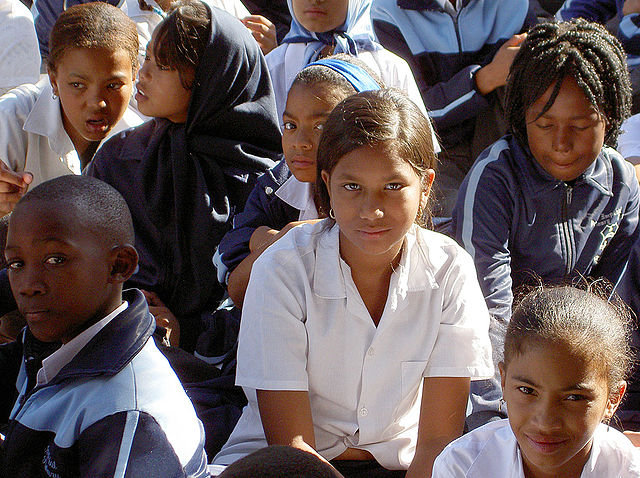 Human Rights Watch (HRW) [advocacy website] stated [HRW report] on Friday that millions of pregnant and married girls across Africa are being denied education due to discriminatory policies. More than 49 million girls in sub-Saharan African are out of primary or secondary school, with another 31 million out of post-secondary education. Early marriage and teenage pregnancy are leading factors for girls leaving school. In sub-Saharan Africa, 40% of girls marry before their 18th birthday, and in 14 sub-Saharan nations, 30-51% of girls give birth before turning 18. According to Elin Martínez [advocacy profile], children’s rights researcher at HRW, “the African continent has one of the world’s highest rates of adolescent pregnancy, but many governments insist on tackling this social and public health challenge by punishing girls and jeopardizing their future…governments should focus on helping girls prevent unintended pregnancies and support their efforts to stay in school.” In many sub-Saharan countries, girls are expelled for getting pregnant. In Tanzania, school officials even conduct pregnancy tests to determine which girls should be excluded for pregnancy. The HRW recommended that African nations properly support young mothers and provide children with sex education and youth-friendly health services.

The preservation of human rights and equal treatment of women continues to be an international concern. In June a UN expert presented a report [JURIST report] to the UN Human Rights Council calling for governments to do more to reduce violence against women and LGBTQI individuals. That same day the Delaware legislature approved a bill [JURIST report] that guarantees access to abortion. Conversely, the day before Texas Governor Greg Abbott signed [JURIST report] a series of abortion regulations into law. In March HRW sent a letter and a memorandum to the speaker of the Iraqi parliament with recommendations [JURIST report] for amendments to a proposed domestic violence bill. Also in March the UN Special Rapporteur on violence against women urged [JURIST report] the government of Australia to include all women in the fight to end gender-based violence.