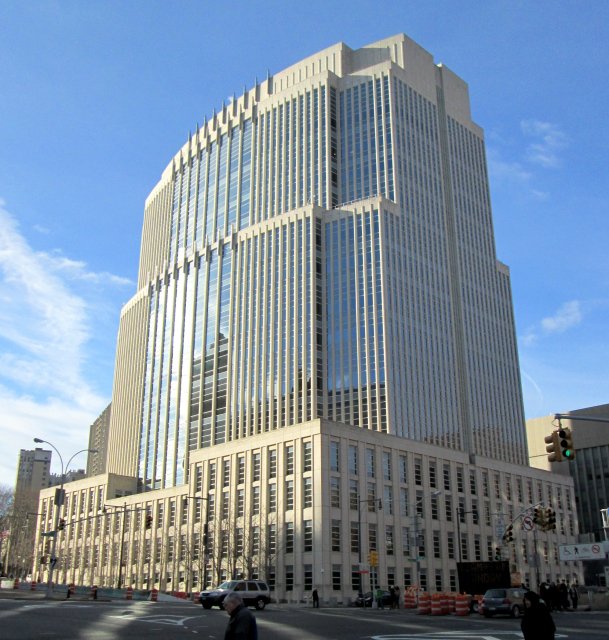 [JURIST] Hector Trujillo, a Guatemalan judge who served as general secretary for Guatemala’s soccer federation, pled [Reuters report] guilty Friday to fraud and conspiracy in the FIFA [official website] scandal. Judge Trujillo entered the plea before US District Judge Pamela Chen [official bio] in the Eastern District of New York [official website]. Trujillo has agreed to pay back $175,000 that he received as kickbacks in exchange for marketing for the 2018 and 2022 World Cups. Trujillo could face up to 20 years in jail at his sentencing on September 20.

FIFA has struggled with corruption charges. In May 2015, US prosecutors charged [JURIST report] fourteen top FIFA officials with offenses including racketeering, money laundering, and bribery. Prosecutors alleged these officials used partnerships with sports marketing executives to solicit more than $150 million in bribes and kickbacks to support various FIFA events. In July, the US asked Switzerland to extradite [JURIST report] seven FIFA officials connected to the May 2015 corruption charges.