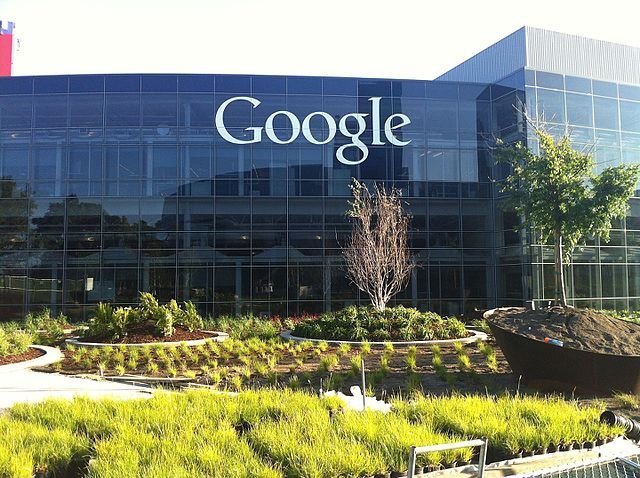 The European Commission [official website] fined Google and its parent company, Alphabet, € 2.42 billion Tuesday for violating [press release] EU antitrust restrictions. The decision focused on Google’s comparative shopping service, which premiered as “Froogle” in 2004, and is known today as Google Shopping. The Commission determined that Google used its “dominance in general internet search” to unfairly promote its shopping service instead of promoting Google Shopping on its merits. Google gave its Google Shopping prominent placement in its own search results and subsequently demoted the placement of other similar services. The advantage Google gave its shopping service was deemed illegal by the Commission.

High-profile antitrust litigation has been ongoing in 2017. In May EU antitrust regulators fined Facebook $122 million for misleading information [JURIST report] regarding a deal for WhatsApp. In February the National Collegiate Athletic Association and 11 conferences agreed to a $208.7 million settlement [JURIST report] in a class action suit brought by former college athletes alleging their scholarships were illegally capped. In January a US federal court ruled [JURIST report] that plaintiffs may sue Apple for violating antitrust regulations by forcing users to purchase apps exclusively through their app store.