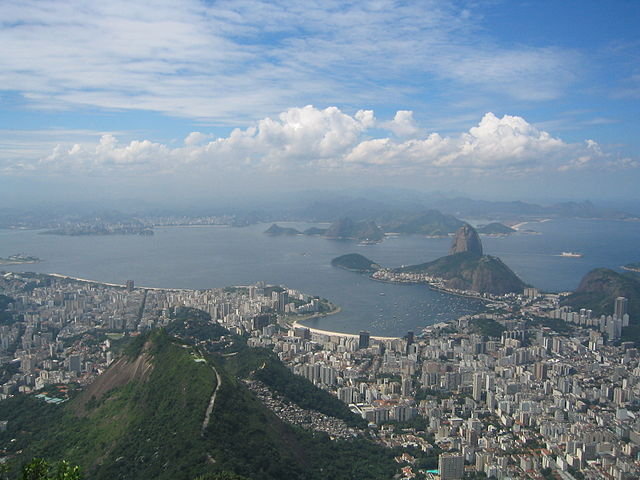 Brazil’s Attorney General Rodrigo Janot filed charges [press release, in Portuguese] Monday against President Michel Temer for passive corruption. A former aide to the president was also charged. Temer is accused of taking a bribe from entrepreneur Joesley Batista [WSJ report]. Temer issued a statement [text, in Portuguese]Tuesday in his defense. He said he intends to stay in the presidency and fight the allegations against him.

Brazil has endured tumultuous times during which former presidents have been caught in scandals of receiving various bribes from various businesses. Former president Dilma Rousseff was impeached for corruption [JURIST op-ed] last year amidst a time of economic turmoil. In April Brazil’s Supreme Court ordered investigations [JURIST report] into eight cabinet ministers and dozens of lawmakers who are allegedly linked to the country’s so-called “car wash” bribery scheme. In May the Brazil Supreme Court authorized a corruption probe [JURIST report] into Temer and his alleged involvement with the bribery of a potential witness in a major corruption case. Former president Luiz Inácio Lula da Silva was implicated in the scandal [JURIST report] warranting charges to filed against him, including most powerful politicians. In November lawyers for ousted former president Rousseff filed documents [JURIST report] alleging Temer took a large bribe. In June Brazil’s top electoral court dismissed a case [JURIST report] against Temer for alleged illegal campaign funding in his 2014 election.