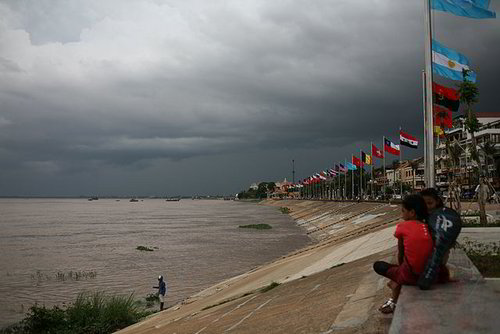 The US Department of State [official website] issued a press release [text] Friday expressing concern over the prolonged pretrial detention of five Cambodian activists. Four members of the Cambodian Human Rights and Development Association (ADHOC) [official website], along with one former member, have been held by Cambodian authorities for over a year, without receiving a trial. The defenders were detained in May 2016 over allegations that they assisted a woman accused of making false claims while under pressure from the Anti-Corruption Unit. The US joins the UN and the EU [statements] in calling on the Cambodian government to immediately release all five activists. The US cited harm being done to the families of those detained. The US echoed the views [text, PDF] expressed by UN Working Group on Arbitrary Detention [official website], which found these detentions to be arbitrary in 2016. The charges are alleged [AP report] to be politically motivated.