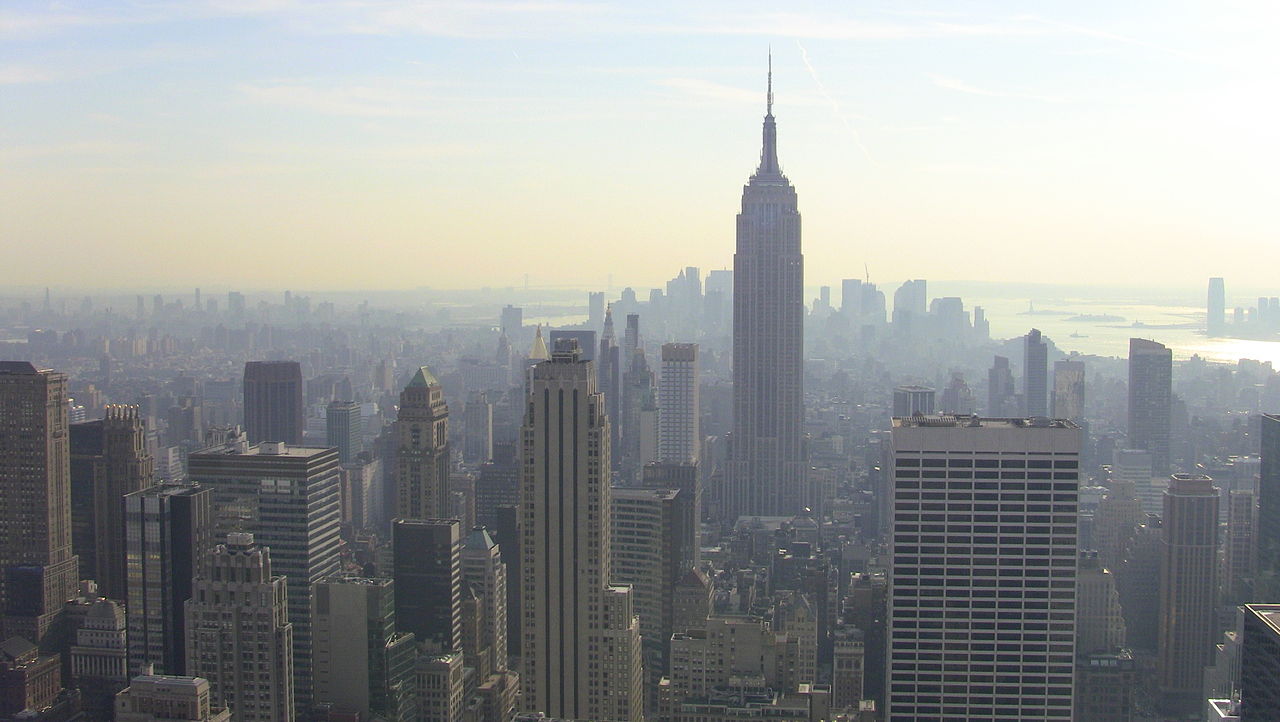 The New York Attorney General and the Consumer Financial Protection Bureau (CFPB) [official website] filed a lawsuit [complaint, PDF] on Tuesday against RD Legal Funding, LLC [official website] and founder/owner Roni Dersovitz for allegedly scamming 9/11 first responders and NFL concussion victims out of money intended to cover medical costs, lost income and other critical personal needs. The complaint alleges the company scammed both groups out of millions by placing them into costly advances on settlement payouts and hiding the true nature of the deal. According to CFPB Director Richard Cordray [press release]:

It is unconscionable that RD Legal scammed 9/11 heroes and NFL concussion victims out of millions of dollars. We allege that this company and its owner lined their pockets with funds intended to cover medical care and other critical expenses for people who are sick and sidelined. Our lawsuit seeks to end this illegal scheme and get money back to those entitled to receive it.

According to the plaintiffs, the defendants violated several laws, including the Dodd-Frank Wall Street Reform Act and the Consumer Protection Act prohibiting deceptive and abusive acts or practices [text, PDF], as well as New York state law [text].

RD Legal Funding is a New Jersey-based company that offers advances to parties entitled to payouts from victim compensation funds or settlements. The company allegedly targeted those who were first responders to the 9/11 attacks [JURIST backgrounder] in 2001 who suffer from various respiratory illnesses due to their exposure to the dust and debris as well as other psychological disorders. Former NFL players who have been diagnosed with neurodenegerative diseases and were entitled to settlements from a class action suit were also allegedly targeted. RD Legal Funding business practices were reporetdly to contact these groups with the promise of securing their money swiftly. The misrepresentation of the amount of repayment of the advances has allegedly cost victims millions.

On January 23, 1937, seventeen of Joseph Stalin's political enemies went on trial in Moscow during the Soviet leader's Great Purge. This trial of seventeen represented the second of the three "Moscow Trials" in which prominent Soviet leaders were accused and convicted of conspiring to overthrow the Soviet state under Article 58 of the RSFSR Penal Code. The defendants were sentenced to execution or deportation to work camps.

Read a summary of the case by Soviet state prosecutor, Andrey Vyshinsky.

24th Amendment to US Constitution ratified

On January 23, 1964, the 24th Amendment to the US Constitution, eliminating the poll tax in federal elections, was ratified.

Learn more about the 24th Amendment and poll taxes from the Library of Congress.