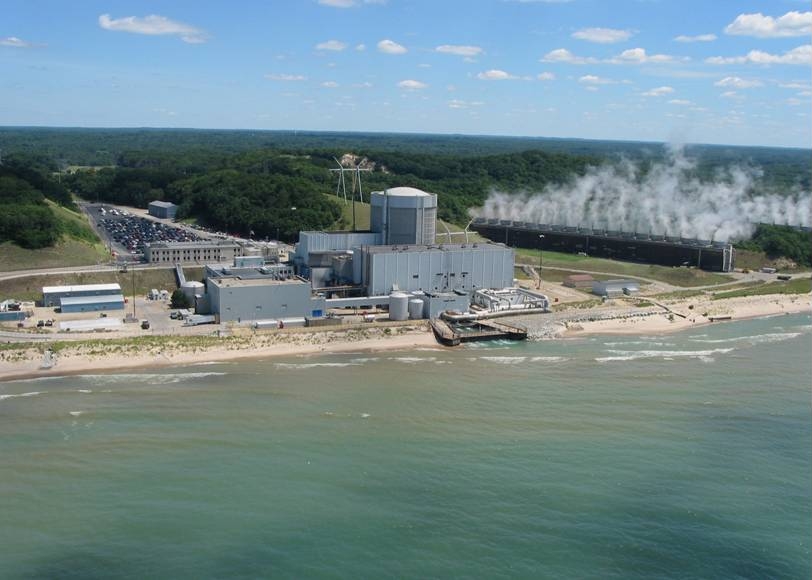 The Electric Power Supply Association (EPSA) [advocacy website] and several electricity generators filed [text, PDF] a lawsuit Tuesday in the US District Court for the Northern District of Illinois against the Illinois Power Agency (IPA) [official websites] over the enactment of the Future Energy Jobs Act (FEJA) [text, PDF]. FEJA enacts Zero Emission Credits (ZECs) for two nuclear power plants in Illinois to give the plants a credit for generating electricity without emissions of greenhouse gases. EPSA states that this credit “intrudes on the exclusive authority of the Federal Energy Regulatory Commission (FERC).” The credits are set to last 10 years and are adjusted based on generating capacity and electricity prices. EPSA claims that these credits will artificially lower electricity bidding prices for generators, resulting in more efficient generators being unable to compete with the nuclear power plants. EPSA also claims that FEJA violates the Commerce Clause because the credits prevent out-of-state electricity producers from competing in the electricity market.

Several states in the past year have introduced legislation related to the energy prices of nuclear power plants. FEJA was signed into law [JURIST report] in December. In addition to the ZECs, it also enacted provisions for renewable energy and job training. New York enacted the Clean Energy Standard in August which provided assistance to nuclear power plants in upstate New York. A lawsuit against the Clean Energy Standard was filed then filed in October. Connecticut is currently drafting [text, PDF] legislation to “provide a mechanism for zero-carbon electric generating facilities.”