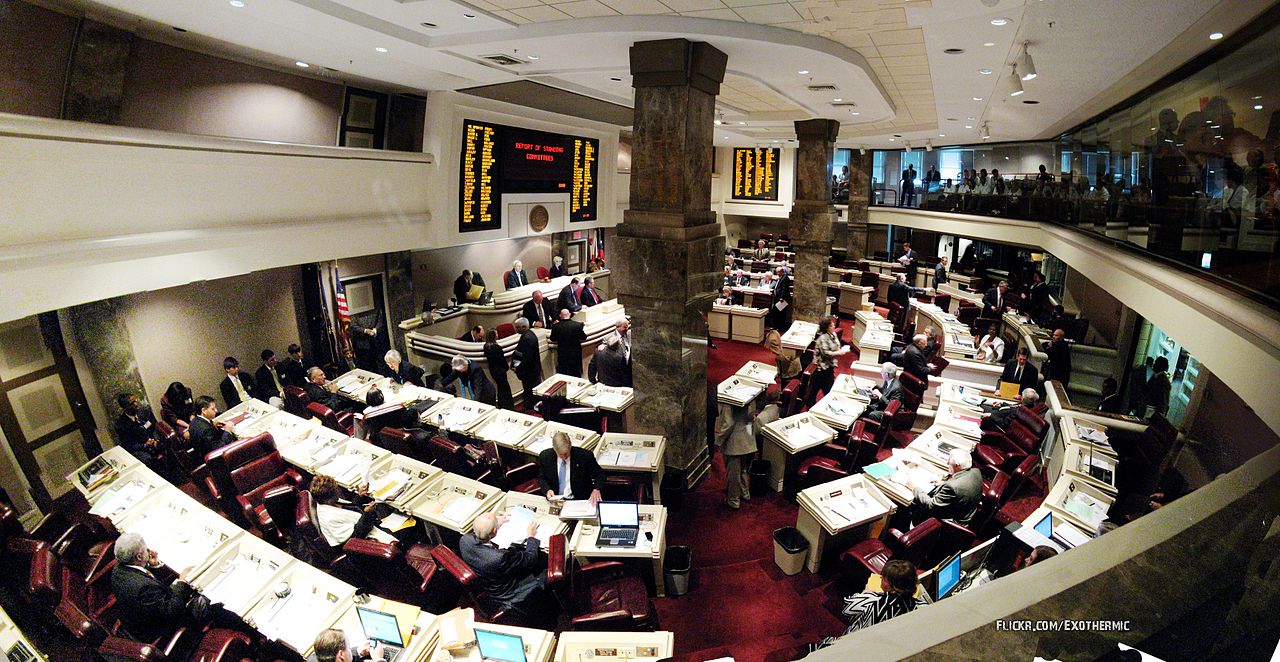 The Alabama House of Representatives [official website] approved a bill [text, PDF] on Tuesday that would block funding for state colleges and universities that have “sanctuary policies” and do not abide by state and federal immigration laws. Sanctuary policies are designed to protect certain immigrants from deportation. The bill, referred to as “Americans First Act,” was passed by a 72-28 vote. The bill authorizes the attorney general to block funding to colleges and universities that violate the Beason-Hammon Alabam Taxpayer and Citizen Protection Act [text, PDF] and federal law. The bill has now been passed on to the Alabama Senate.

Since the election of US President Donald Trump, some states and cities have proposed legislation to crackdown on sanctuary policies while some cities continue to stand behind their policies [JURIST op-ed]. In January the New York Attorney General proposed model language [JURIST report] for immigration laws and policies in sanctuary cities. In February the Mississippi Senate approved a bill [JURIST report] forbidding public universities and local governments from implementing a policy that grants any person the right to lawful presence or status. That same month San Francisco filed a lawsuit against the Trump administration over an executive order that would cut federal funding [JURIST report] from sanctuary cities. Back in January, San Francisco’s police chef was sued by an undocumented El Salvadorian over the city’s sanctuary protection laws [JURIST report]. In February Texas Senate approved a bill targeting sanctuary cities [JURIST report] by requiring them to comply with federal immigration law.