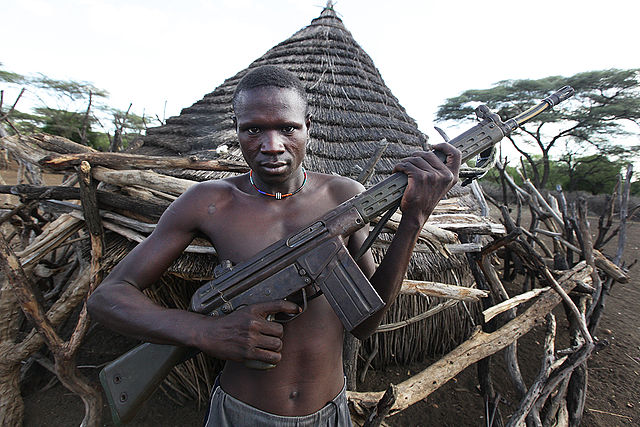 A UN commission on human rights in South Sudan warned [press release] Thursday that ethnic cleansing is taking place in some areas of the country. Chairwoman for the commission, Yasmin Sooka, said, “[t]here is already a steady process of ethnic cleansing underway in several areas of South Sudan using starvation, gang rape and the burning of villages.” The commission has received multiple reports of corpses found along the roads in the Equatorias region. More than 1.1 million South Sudanese have reportedly fled the country due the ethnically based violence. “The stage is being set for a repeat of what happened in Rwanda and the international community is under an obligation to prevent it,” said Sooka. South Sudan’s president, Salva Kiir, has denied the allegations [Reuters report].

South Sudan, which gained independence in 2011, has spent most of its short history in civil war. Several South Sudanese organizations co-authored a letter [JURIST report] to the African Union Commission (AUC) [official website] earlier this month concerning the creation of the Hybrid Court for South Sudan. The Hybrid Court, in conjunction with targeted sanctions and arms embargo, could aid in averting the armed conflict. South Sudan officials have said the country will take legal action against the US-based advocacy group, The Sentry [advocacy website], after a report [JURIST report] published by the group accused the nation’s leaders of profiting from the country’s violent three-year conflict.