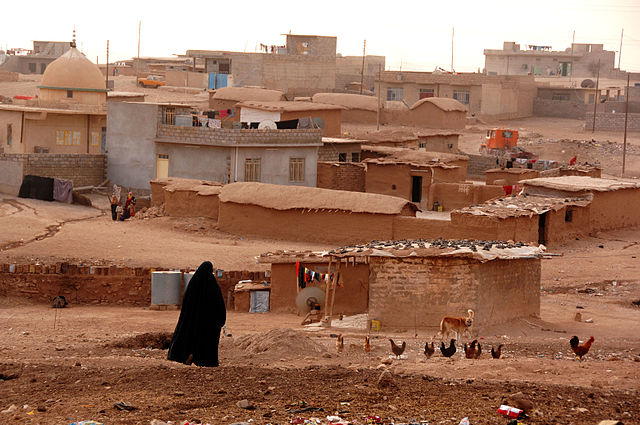 [JURIST] An Iraqi militia, backed by the government, executed four men suspected of having ties to the Islamic State (IS), Human Rights Watch (HRW) [advocacy website] reported on Sunday. Because the men were never tried, HRW claims their executions constitute war crimes [HRW report]. The human rights organization said that although the executions took place in November, the Iraqi government has still not condemned them. It also reported that members of the Iraqi Security Forces witnessed at least one execution and did nothing. The men were killed in a village outside of Mosul during the militia’s operation to retake [AP report] that city. HRW named the Hashad al-Jabour militia, a group made up of Sunni tribes, as the organization that carried out the executions. Hashad al-Jabour is part of the Popular Mobilization Forces, a militia group given legal status to fight IS.

The battle against IS wages on, simultaneously creating human rights and policy concerns. In November Iraq voted [JURIST report] to give the Popular Mobilization Forces legal status to fight IS. IS has used chemical weapons more than 52 times in Syria and Iraq since 2014, according to a report released [JURIST report] in November by London-based analytical group IHS Markit. Shortly before, UN High Commissioner for Human Rights Zeid Ra’ad Al Hussein called for [JURIST report] immediate action for the victims of IS, to ensure their rights are upheld in Iraq. HRW urged [JURIST report] Iraqi military commanders to prevent historically abusive militias from participating in the campaign to retake Mosul from the Islamic State in July.