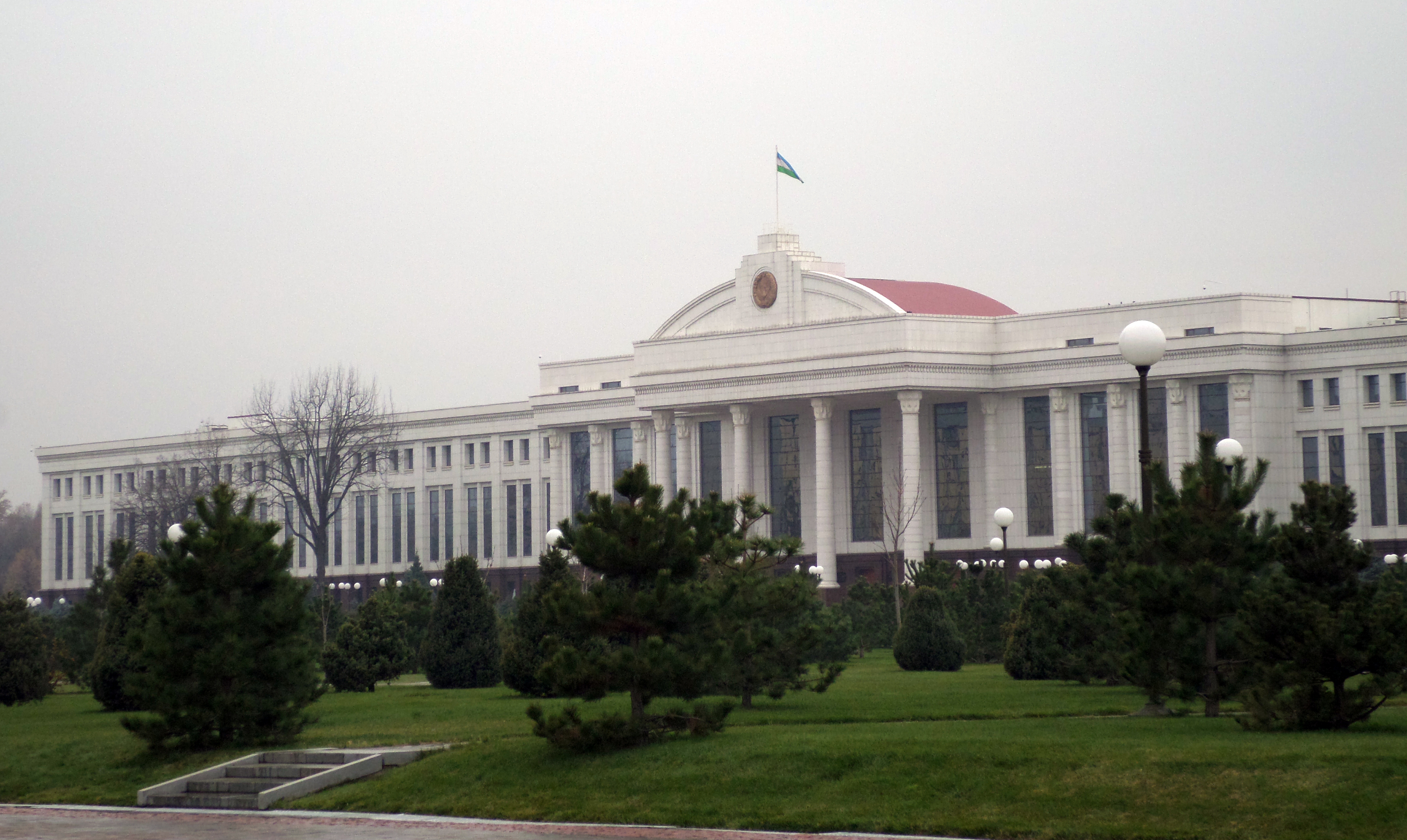 [JURIST] The Uzbek Senate [official page] on Wednesday passed [AA news report] mass amnesty for prisoners ahead of their December 8th celebration of their constitution’s adoption. The acting president, Shavkat Mirziyaev, proposed the amnesty two days ago [Radio Free Europe report] as a part of the celebration. The clemency will free prisoners over the age of 60, under 18, those with disabilities, and others who the state feels no longer pose a threat to the public.

Shavkat Mirziyaev, began as acting president following the death of his predecessor, Islam Karimov, on September 2nd. Reports indicate that this is the first major grant of clemency [Radio Free Europe report] since the death of Karimov. Similar grants of amnesty related to Constitution Day were given only days before the December 8 holiday, leading many to believe this somewhat premature grant is a way for Mirziyaev to garner more support prior to the December 4 presidential election.