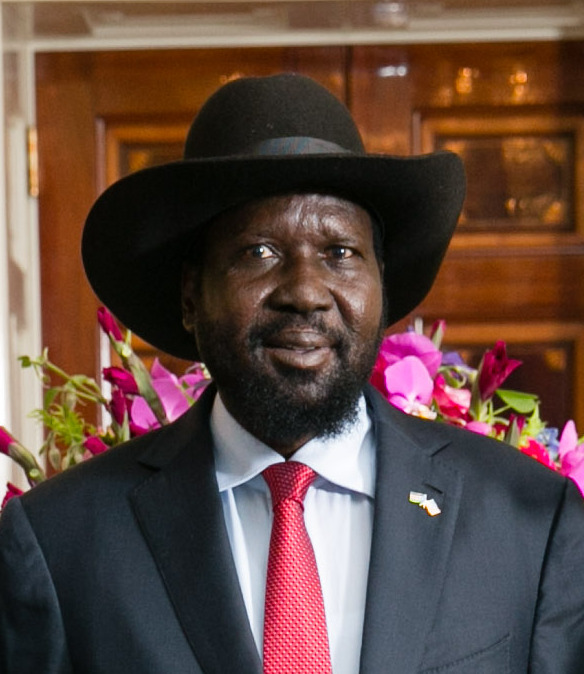 South Sudan officials have said the country will take legal action against the US-based advocacy group, The Sentry [website], after a report [materials] published by the group accused the nation’s leaders of profiting from country’s violent three-year conflict. The report, made public earlier this week, alleges that President Salva Kiir, former vice president Riek Machar [BBC profiles] and other top officials have engaged in potentially illegal business dealings facilitated by a web of international lawyers, bankers, arms dealers and oil companies-all while their nation’s people are forced from their homes. Representatives for the government have acknowledged the corruption taking place in South Sudan, but maintain that the report contains falsities based off of insufficient proof [Al Jazeera report]. The two-year probe of South Sudan is the first investigative report published by The Sentry.

This year alone, human rights concerns have been widespread concerning South Sudan. Earlier this month the world’s youngest nation consented [JURIST report] to the addition of another 4,000 UN peacekeeping troops to the existing force of 14,000 soldiers, under intense pressure from the UN, US and the rest of the international community. Last month UN High Commissioner for Human Rights Zeid Ra’ad Al Hussein said that South Sudan government) security forces have killed and raped citizens [JURIST report] and looted and destroyed public and private property. In July Chaloka Beyani, UN Special Rapporteur on the human rights of internally displaced persons (IDPs), condemned recent attacks on IDPs and civilians [JURIST report] in South Sudan. In June UN Secretary-General Ban Ki-moon expressed shock [JURIST report] at the increasing number of children recruited and killed in armed conflicts in several countries, including South Sudan. In May Amnesty International reported [JURIST report] that dozens of detainees in South Sudan are being held in inhumane conditions.