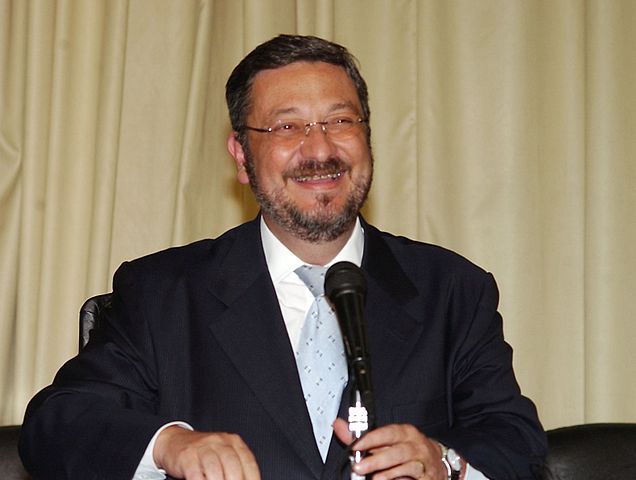 The Federal Police of Brazil [official website, in Portuguese] on Monday arrested [press release, in Portuguese] former finance minister Antonio Palocci in connection with an ongoing corruption probe. The former minister is accused of being involved with a host of other government officials who worked under the administrations of former presidents Luiz Inacio Lula da Silva and Dilma Rousseff [BBC profile] and illegally conspired with the local company Odebrecht group to engage in deceitful business practices with the oil giant Petrobras [corporate websites]. The ongoing probe, entitled Operation Lava Jato [Rio Times backgrounder], is in its 35th phase with the execution of the warrant.