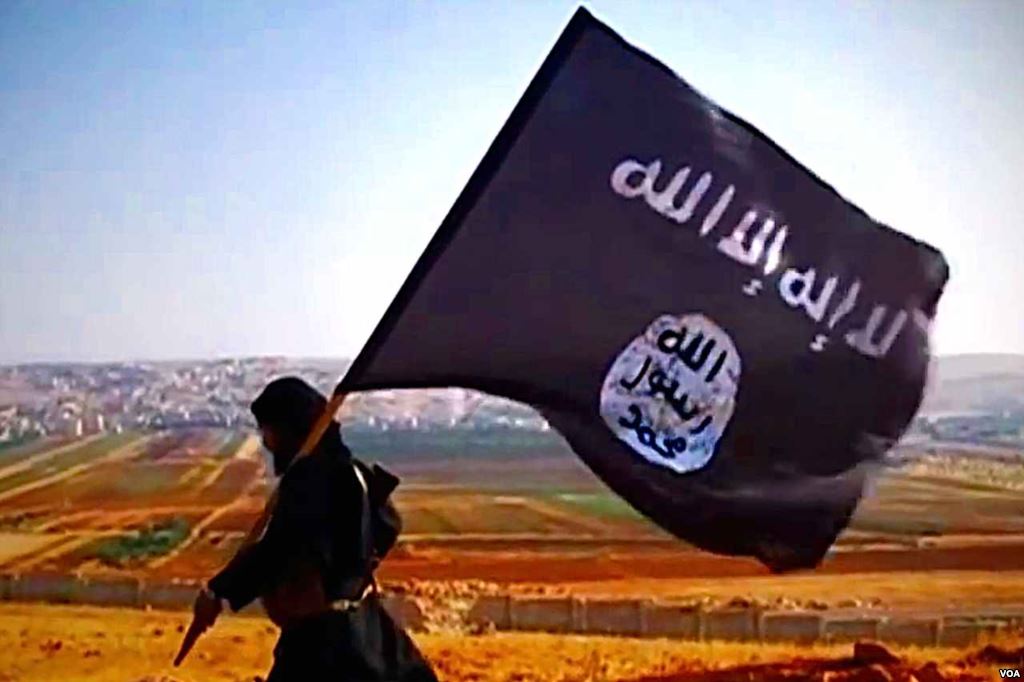 The United Nations (UN) [official website] issued a report [report, PDF] on Thursday detailing [UN News Centre report] the “terrible atrocities” committed by the Islamic State of Iraq and the Levant (ISIL) against the Yezidi people and other ethnic and religious groups. The report was put together by the UN Assistance Mission for Iraq (UNAMI) and the Office of the UN High Commissioner for Human Rights (OHCHR) [official websites] and contains numerous accounts from those who have survived ISIL’s actions in Iraq, including systematic killing, sexual violence, inhumane treatment, and forced displacement. Based on the report, it is believed that approximately 3,500 women, girls, and some men, the vast majority of which are Yezidi, remain in captured by ISIL. The report also calls the various violations and abuses by ISIL akin to war crimes, genocide and crimes against humanity. The report ends saying “everything feasible must be done to create safe, dignified conditions for the Yezidi” and all others in ISIL captivity.

IS, also known as the Islamic State of Iraq and the Levant (ISIL) and the Islamic State of Iraq and Syria (ISIS), have been accused of war crimes on a massive scale in Iraq and Syria. In March US Secretary of State John Kerry said [JURIST report] that IS “is responsible for genocide against groups in areas under its control, including Yazidis, Christians, and Shia Muslims.” Also in March the US House of Representatives unanimously passed a resolution [JURIST report] denouncing the actions of IS as “genocide” and called for the establishment of international and domestic tribunals by UN member states. In December Amnesty International said that IS is in possession of a “large and lethal” arsenal [JURIST report] due to decades of reckless arms trading and the poorly regulated international flow of weapons into Iraq. In November IS claimed responsibility for a series of coordinated attacks in Paris [JURIST report] that killed more than 120 individuals. In September members of Iraq’s Yazidi community met with International Criminal Court Chief Prosecutor Fatou Bensouda and urged the court to open a genocide investigation [JURIST report] into IS actions in Northern Iraq. 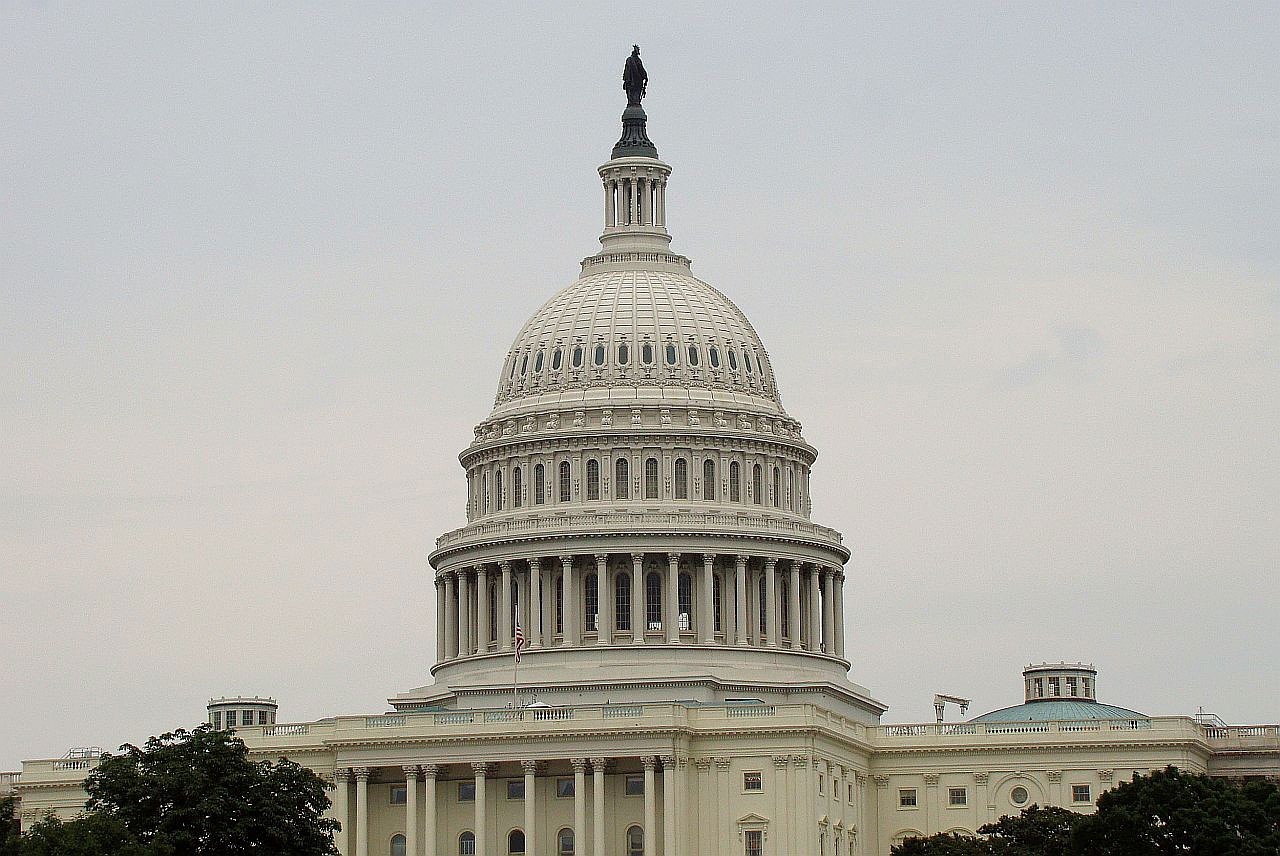