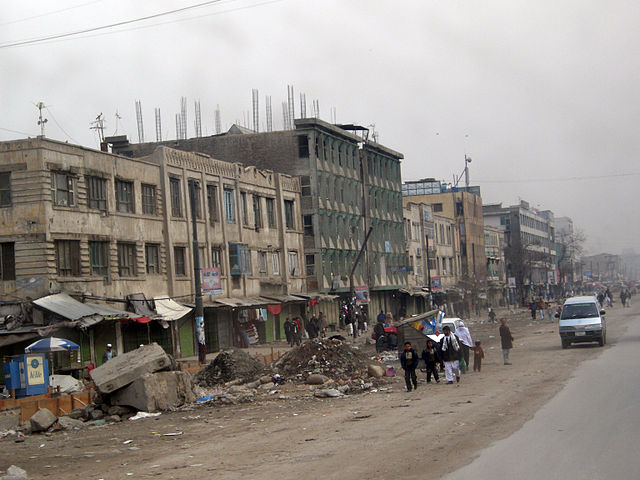 UN Special Representative to Afghanistan Tadamichi Yamamoto stated [text] on Sunday that the recent suicide bombings in Kabul amounted to a war crime. On Saturday two suicide bombers targeted [CNN report] Shiite Hazaras who were holding a peaceful demonstration to push for more access to electricity in the region. Over 260 civilians were reportedly wounded from the attack. Yamamoto denounced the bombings and claimed that any attack targeting a large group of civilians counts as a war crime. While the Taliban has been the cause of recent bombings and kidnappings in Kabul, ISIS immediately claimed responsibility for the attack. As ISIS increases its presence in the region, the Taliban continues to be Kabul’s primary security concern.