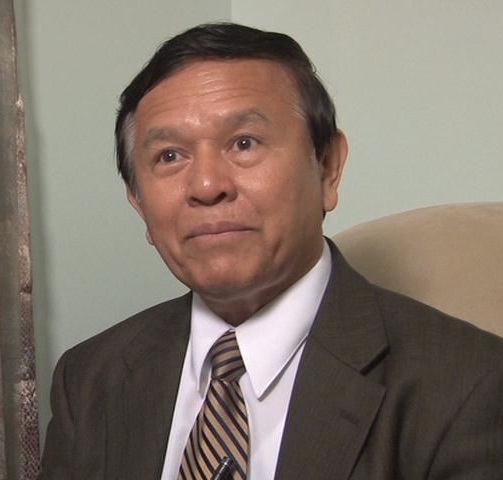 [JURIST] Te Cambodian parliament voted Monday to allow the Phnom Penh Municipal Court to open an investigation into opposition leader Kem Sohka regarding his alleged involvement with a prostitute. Many have called this move an attempt by the Cambodian People’s Party (CPP) [party website, in Khmer], which supports political incumbent Hun Sen, to take Kem Sohka out of the 2018 election as he is the largest opposition to the CPP, serving as chief [Reuters report] of the Cambodia National Rescue Party (CNRP). Sohka has not provided information concerning the affair, he has, however, ignored court summons. The CNRP has criticized the vote [VOA report], calling it unconstitutional.

The lack of transparency in the Cambodian legislature and contention between political parties have caused international concern. In November the UN Special Rapporteur on the situation of human rights in Cambodia warned [JURIST report] that the increasing polarization of the political parties in Cambodia is reaching a breaking point. In October the UN Office of the High Commissioner for Human Rights expressed concern [JURIST report] over the “organized attack” on opposition politicians in Cambodia. Cambodia has had a history of human rights abuses that have continued to alarm rights organizations around the world. Last year Cambodia’s Parliament passed [JURIST report] two controversial new election laws that rights groups criticized as ill-conceived and potentially damaging to free speech. In January 2015 Cambodian General Sao Sohka admitted to using force [JURIST report] against political opponents of the reigning CPP.