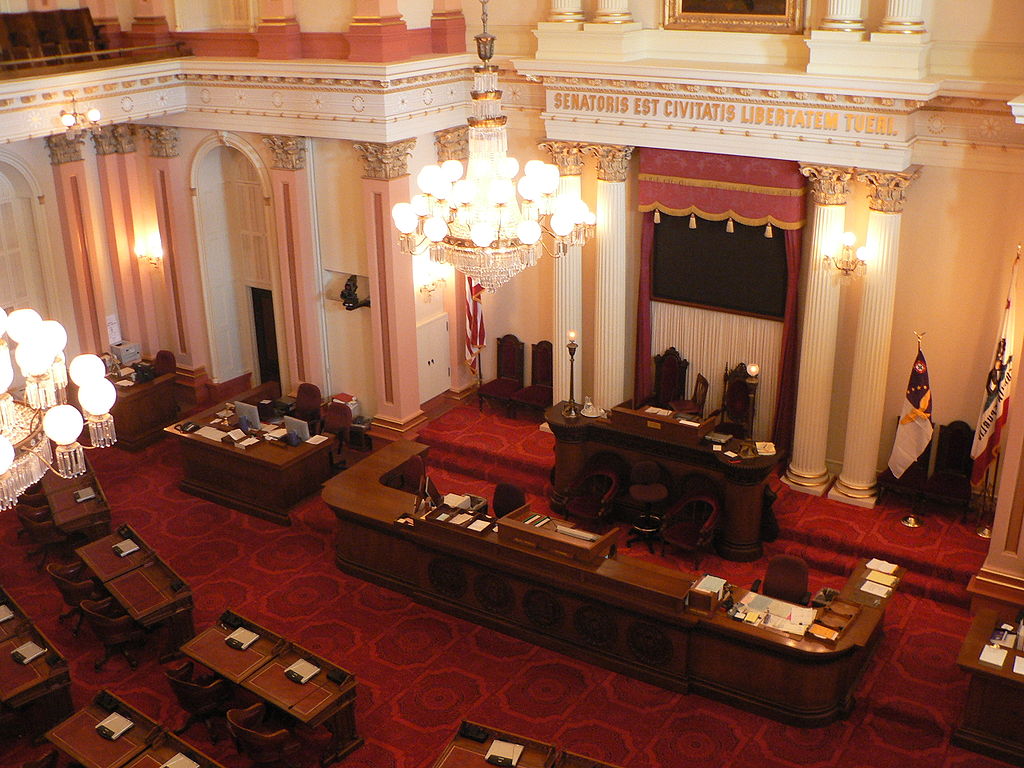 [JURIST] A group of five doctors and the American Academy of Medical Ethics (AAME) [advocacy website] filed suit [application, PDF] Wednesday challenging a physician-assisted suicide law. The End of Life Option Act would allow “terminally-ill” patients, an individual who, determined within reasonable medical certainty, is going to die in 60 days due to an incurable disease, to be given a prescription for a lethal dose of “aid-in-dying” drugs. Those challenging the legislation argue that, “[t]he Act violates the equal protection and due process guarantees of the California Constitution in that it fails to make rational distinctions between [‘terminally ill’ citizens] , and the vast majority of Californians not covered by the Act.” They argue that the term “terminally ill” is unconstitutionally vague and for that reason the law would “deprive[] individuals the protection of previously-existing California laws against assisted suicide by unconstitutionally creating a class of persons again based on arbitrary, unreasonable, and irrational distinctions.” Finally, they argue that the legislature lacked constitutional authority to legislate on the matter of physician-assisted suicide during an extraordinary legislative session.

The aid-in-dying movement has garnered substantial legal debate around the world in the past few years. In the US, four states currently have legislation that allow physicians to prescribe life-ending medication to some patients: California, Oregon, Washington and Vermont. In Montana the state’s highest court has ruled that assisted suicide is not explicitly banned [JURIST report] by state law or public policy, meaning consent could be raised as a defense in a potential prosecution of a physician. In July California lawmakers ended a previous legislative effort [JURIST report] to enact the End of Life Option Act, as the former right-to-die bill had been amended several times over the previous year. The law was hotly debated when 29-year-old Brittany Maynard [CNN backgrounder] moved from San Francisco to Oregon, which allows physician-assisted suicide, so that she could die on her own terms after being diagnosed with brain cancer. Last June the European Court of Human Rights [official website] upheld [JURIST report] a French court’s decision allowing Vincent Lambert the right to die, stating it did not violate article 2 of European Convention on Human Rights. In May 2015 a Dutch court acquitted [JURIST report] a man of all criminal charges for assisting his 99-year-old mother in committing suicide. Also that month, an 84-year old attorney, businessman and political candidate filed a lawsuit [JURIST report] in Tennessee, challenging a law that makes it a felony for a doctor or another person to help someone commit suicide.