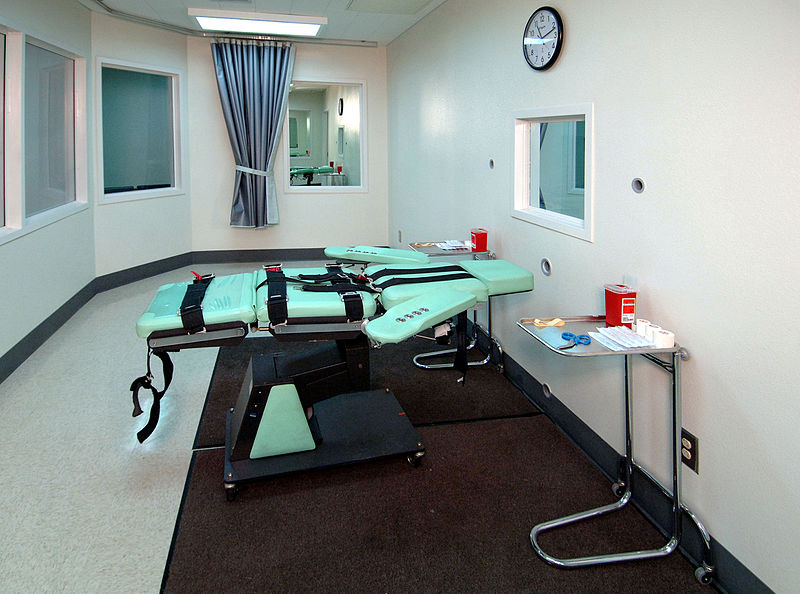 [JURIST] A Miami judge ruled [order, PDF] Monday that Florida’s revamped death penalty law is unconstitutional because it does not require a unanimous agreement among jurors to approve executions. The law [HB 7101], enacted [JURIST report] in March, only requires 10 out of 12 jurors to agree on imposing the death sentence. The law only requires a unanimous vote on “aggravating factors” that may merit the verdict. The changes were in response to the US Supreme Court ruling in January that the state’s previous sentencing scheme was unconstitutional [JURIST report]. In the matter of Karon Gaiter, the Miami judge found [Miami Herald report] Monday that the amended law violates the state standard requiring jurors in all criminal cases to reach total concurrence. The judge further stated that, though the numerical difference may be slight, constitutional law does not allow a finding that a jury may be “more or less unanimous.” Currently, all states besides require absolute unanimous jury verdicts for death sentences.

Capital punishment [JURIST op-ed] remains a controversial issue in the US and worldwide. Last month Virginia’s General Assembly voted [JURIST report] to keep secret the identities of suppliers of lethal injection drugs. In February the US Court of Appeals for the Eleventh Circuit rejected [JURIST report] a Georgia death row inmate’s legal challenge to the death penalty. In January Mississippi Attorney General Jim Hood stated that he plans to ask lawmakers to approve the firing squad, electrocution or nitrogen gas as alternate methods of execution if the state prohibits lethal injection [JURIST report]. The US Supreme Court in January ruled [JURIST report] in Kansas v. Carr [opinion, PDF] that a jury in a death penalty case does not need to be advised that mitigating factors, which can lessen the severity of a criminal act, do not need to be proven beyond a reasonable doubt like aggravating factors.