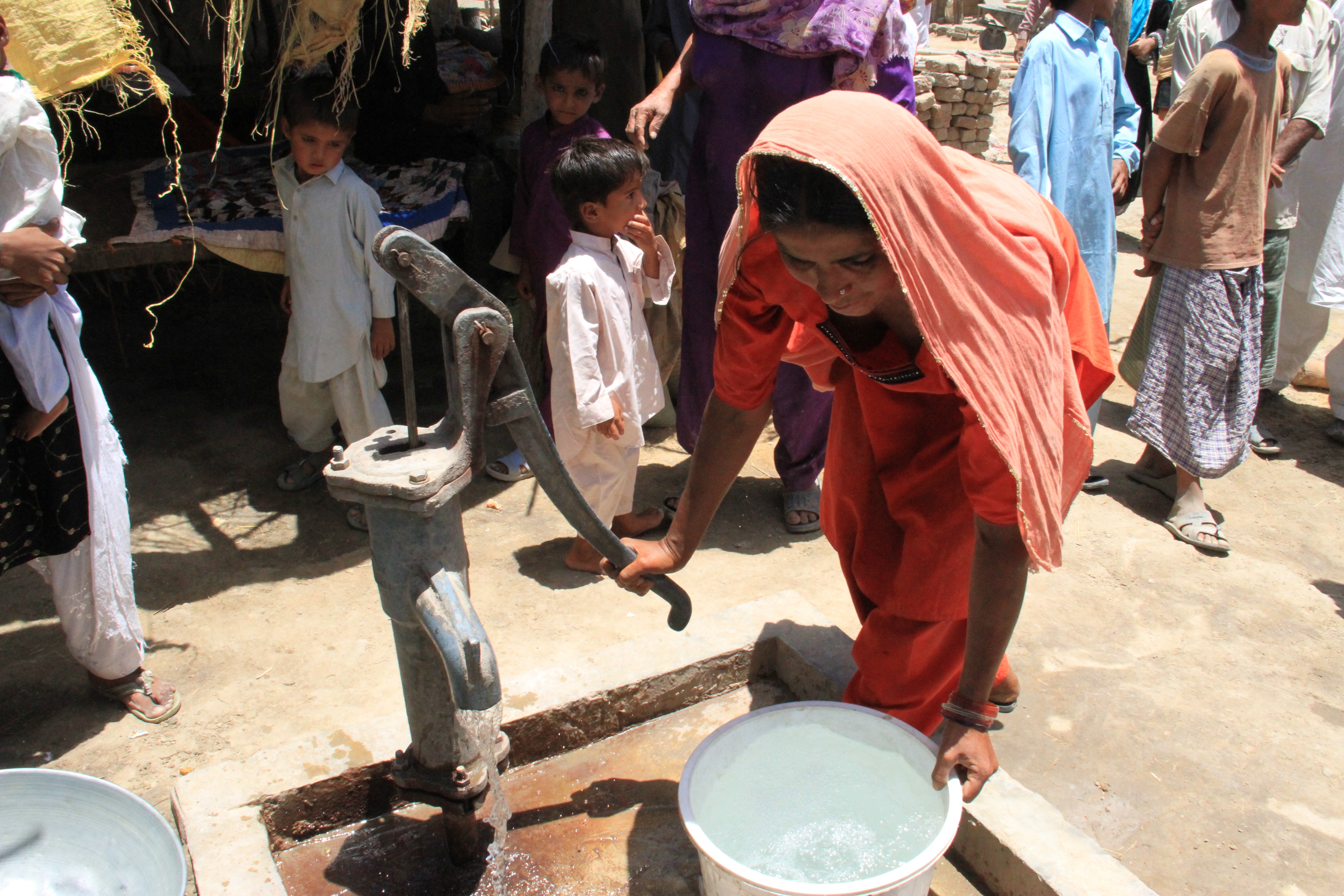 [JURIST] The Bangladesh government has failed to respond adequately to naturally occurring arsenic in rural drinking water, Human Rights Watch (HRW) [advocacy website] said in a report [text] Wednesday. The report found that the government’s efforts to combat water-contamination has drastically fallen off since 2006. In particular, HRW said there is “little or no ongoing government water testing of wells and monitoring of results at the village level” which has led to the false belief that the issue has been solved. The problem is far from solved, however, as a 2013 study examining drinking water at the point of use found that “12.4 percent of samples exceeded the Bangladesh standard,” meaning that there is approximately “20 million people exposed to arsenic above this level.” Further, the country’s standard of 50 micrograms of arsenic per liter of water is five times higher than the World Heatlh Organization‘s (WHO) [official website] guideline of 10 micrograms. HRW found that the country’s health system was also failing to address the issue, neglecting to conduct arsenic screening in villages and telling those affected that “nothing can be done for them.” According to the report, tens of thousands of individuals affected face death, and millions more face cancer, lung disease, cardiovascular disease, and other serious afflictions. While the government, international donors, and NGO’s have installed deep tubewells to reach safer water, “the government [expends] considerable resources in areas where the risk of arsenic contamination is relatively low and where water coverage is relatively good.” The report further called upon the government and the Department of Public Health Engineering [official website] to implement plans and policies to promote safer drinking water for Bangladeshi’s.

In March 2010 Bolivian President Evo Morales [BBC profile] called on the UN [JURIST report] to declare access to safe drinking water a basic human right and introduced a resolution to that effect. In July of that year, the UN General Assembly [official website] adopted [JURIST report] a resolution [materials] declaring that access to clean and sanitized drinking water is a basic human right. The resolution passed by a vote of 122-0. One of the Millennium Development Goals [official website] to reduce social and economic harms by 2015 includes decreasing by half the number of people who cannot reach or afford safe drinking water and do not have basic sanitation. The resolution expressed concern that approximately 884 million people are without access to safe drinking water and more than 2.6 billion people lack access to basic sanitation.