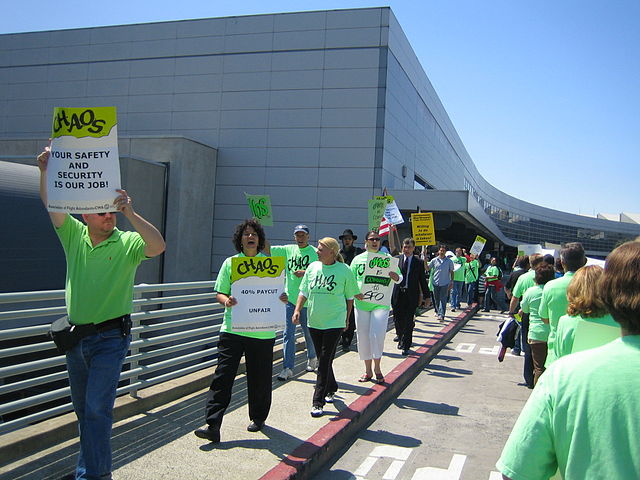 The West Virginia Legislature [official website] passed the WV Workplace Freedom Act [text; materials] on Friday, overruling a veto by the Democratic Governor Earl Ray Tomblin [official website] the day before. West Virginia is now the twenty-sixth state [AP report] in the country with a right-to-work law, a law that bars employers from requiring that their employees pay union fees. The West Virginia law makes it unlawful to force or restrain employees from joining a labor organization, to discriminate against any worker for not joining, or to cease business with someone based on their employees’ union statuses. Proponents of the law say [WVU report, PDF] that it lures business into the state and gives employees the freedom to determine for themselves whether they want to join a labor organization. On the other hand, critics believe that the laws reduce union membership, wage rates, and middle-class economic activity. The law will be effective July 1.