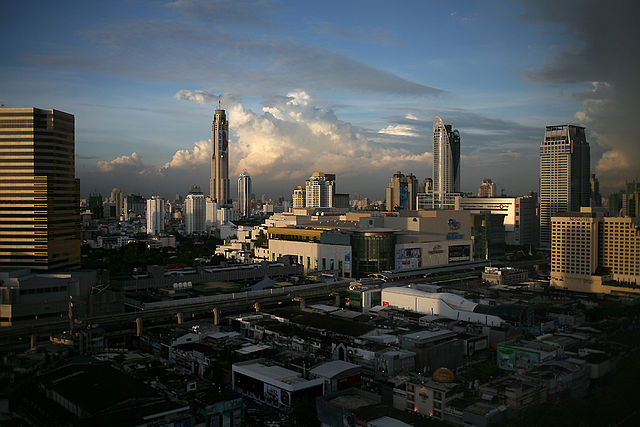 Thailand published a draft of its twentieth constitution on Friday amid concerns that it would be insufficient in resolving long-running troubles and that it may contribute to a weak civilian government under the sway of the military. The draft constitution [Reuters report] is intended to replace the one scrapped in 2014 after a coup by military generals who promised to promote national stability and reduce tensions among different communities after a decade of turbulence. However, Meechai Ruchupan, chairman of the junta-appointed Constitution Drafting Committee, stated that his team has been unable to come up with effective remedies despite including clauses aimed at reconciliation. The government made a new constitution a prerequisite for an election, and an earlier draft was rejected by a military appointed council last September. Critics state that the new constitution is aimed at increasing the power of the military under the guise of clauses intended to promote national security, and will be much harder to amend. The draft is expected to go before a referendum in July.

Thailand’s political system has been unstable [JURIST report] since the 2006 military coup [BBC report] by the Royal Thai Army against then-prime minister Thaksin Shinawatra [BBC profile], brother of Yingluck Shinawatra [BBC Profile], a succeeding prime minister. Yingluck Shinawatra herself was removed from office [JURIST report] in May 2014 shortly before the military seized control [JURIST report] of the government. Martial law was instituted on May 20, 2014, two days before the coup that ousted the former Thai government and installed General Prayuth Chan-ocha [BBC profile] as the country’s new prime minister. Since then, political demonstrations have been banned, and hundreds have been arrested for protesting the junta. The current Prime Minister Prayuth Chan-ocha announced in April that the country’s military government would lift the martial law [JURIST report] and replace it with a new security order. Last October Thailand’s military government appointed [JURIST report] the committee to draft this new constitution after a previous draft was rejected [JURIST report] the month before.