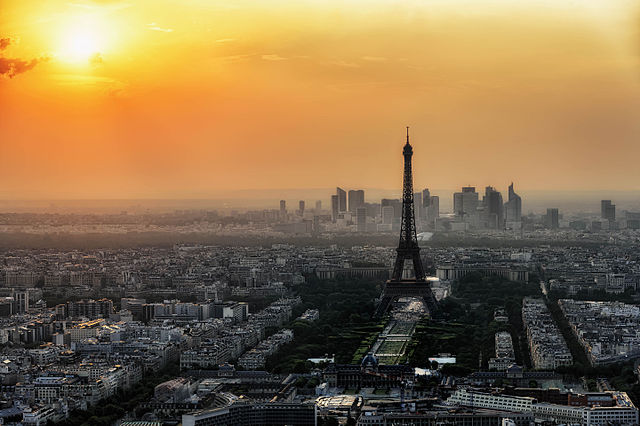 French Minister of Justice Christiane Taubira [official profile, in French] resigned Wednesday after expressing disagreement with the President Francois Hollande’s proposal to strip convicted terrorists of their French citizenship. The plan, proposed as a revision to the French constitution [text], went before the French parliament [official website, in French] just after Taubira’s resignation. Taubira was actively opposed to the controversial revision, which originally called for only those with dual nationality to be stripped of their French citizenship, allegedly creating a constitutional reform based on discrimination. Taubira was appointed in 2012, has been characterized as far-left and was an integral proponent in the nation’s same-sex marriage laws. In a tweet [official Twitter account, in French] sent out that morning, Taubira stated, “sometimes staying on is resisting, sometimes resisting means leaving.” Taubira was seen as [Guardian report] the greatest barrier to Hollande writing significant emergency measures into the constitution, a move that appears to have wide public approval [BFMTV report, in French].

The amendments [JURIST report] are a response to the terrorist attacks on Paris in November, 2015, which left nearly 130 dead. Organized in three teams, terrorists reportedly connected to the Islamic State (IS) [JURIST backgrounder] perpetrated attacks on six different targets in and around Paris. The attacks began with a suicide bombing at the Stade de France around 9:20 PM local time. Soon thereafter, individuals riding in a Seat brand car opened fire on individuals outside cafes around the city. At around 9:40 PM, assailants fired on concert-goers at the Bataclan concert hall, killing 89. Paris’ chief prosecutor Francois Molins related that these individuals were using “war-type weapons” and explosives, further indicating association with IS. Speaking about the attacks generally, Hollande called them [BBC report] “an act of war,” and vowed that the French “will lead the fight, and we will be ruthless.” A UN rights expert also commented this week that the attacks may amount to crimes against humanity [JURIST report].