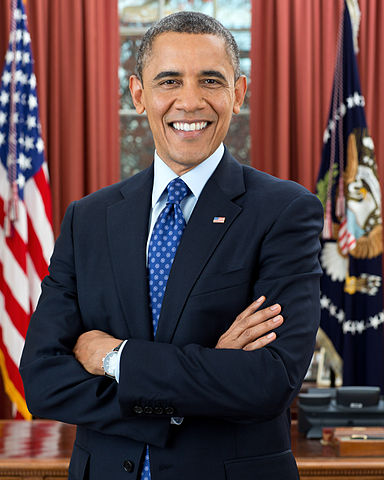 [JURIST] President Obama, on Sunday, ordered an assessment of whether intelligence reports from US Central Command (Centcom) [official website] were changed by supervisory military personnel before formal submission to present a more optimistic picture of the American military campaign against the Islamic State (IS). Over the last few weeks, the Pentagon inspector general seized emails from military servers [New York Times report] as the investigation continues. Individuals from the Department of Defense allege that military supervisors revised information about military failures against the IS before finalizing the reports. Also, it is alleged that senior military officials revised intelligence reports that analyzed training of Iraqi military forces by the US military to combat the IS. President Obama’s remarks were made at a press conference in Malaysia. Obama stated [Pittsburgh Post-Gazette report] that he anticipates a thorough investigation and “he does not want intelligence shaded by politics.” The US House Permanent Select Committee on Intelligence [official website] is also reading through the reports to discover possible discrepancies.

IS, also known as the Islamic State of Iraq and the Levant (ISIL) and Islamic State of Iraq and Syria (ISIS), claimed responsibility for a series of coordinated attacks in Paris last Friday [JURIST report] that killed more than 120 individuals. In September members of Iraq’s Yazidi community met with International Criminal Court chief prosecutor Fatou Bensouda in The Hague and urged the court to open a genocide investigation [JURIST report] into IS actions in Northern Iraq. Also in September France launched its first airstrikes [JURIST report] against an IS training camp in Syria and acknowledged that combating IS is now the main objective in both Iraq and Syria.