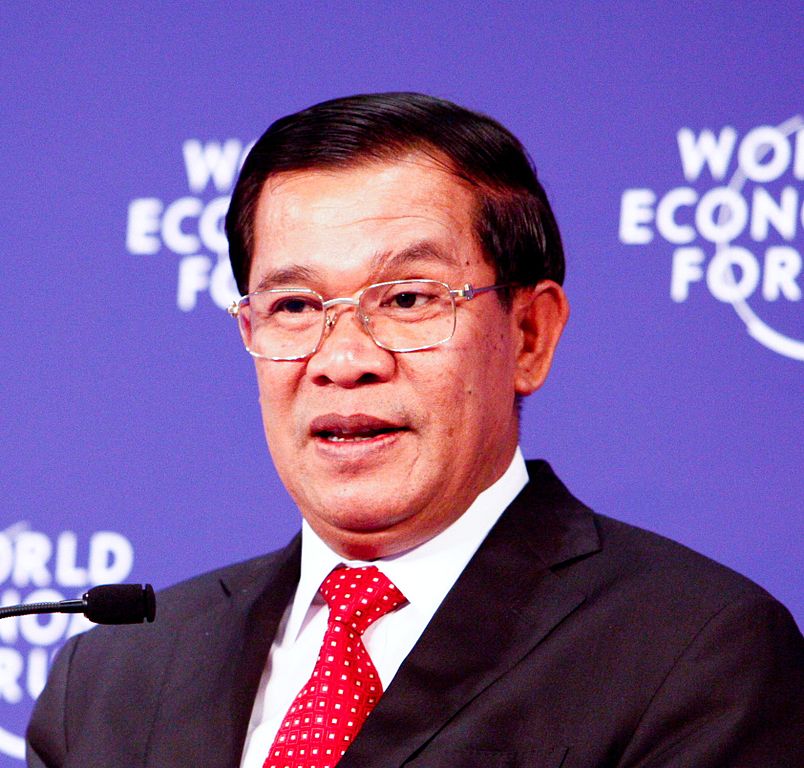 [JURIST] The UN Office of the High Commissioner for Human Rights (OHCHR) [official website] on Friday expressed concern [press release] over the “organized attack” on opposition politicians in Cambodia. Speaking to reporters in Geneva, OHCHR spokesperson Ravina Shamdasani highlighted that 11 political activists are serving [JURIST report] between seven- and 20-year jail sentences for leading political “insurrections” in Cambodia, and another member of parliament is awaiting trial on similar charges. The UN’s concern comes in the wake of an attack on Monday, which saw 2,000 pro-government demonstrators drag two opposition politicians from their cars and severely beat them while police looked on. The politicians, Nhoy Chamreoun and Kong Sakphea of the Cambodia National Rescue Party, traveled to a hospital in Thailand for treatment of their injuries. Prime Minister Hun Sen [BBC profile] publicly condemned the attacks, on which Shamdasani commented, “[w]e stress that the investigation will only be credible if it is independent, impartial, thorough and prompt. Those responsible for the violence must be brought to justice.”

The lack of transparency in the Cambodian legislature has led to international concern. In April the UN Human Rights Committee stated [report, DOC] that the government needs to make public all draft legislation in order to facilitate debate. Cambodia has had a history of human rights abuses that have continued to alarm rights organizations around the world. In March Cambodia’s Parliament passed [JURIST report] two controversial new election laws that rights groups criticized as ill-conceived and potentially damaging to free speech. In January Cambodian General Sao Sohka admitted to using force [JURIST report] against political opponents of the reigning Cambodian People’s Party.