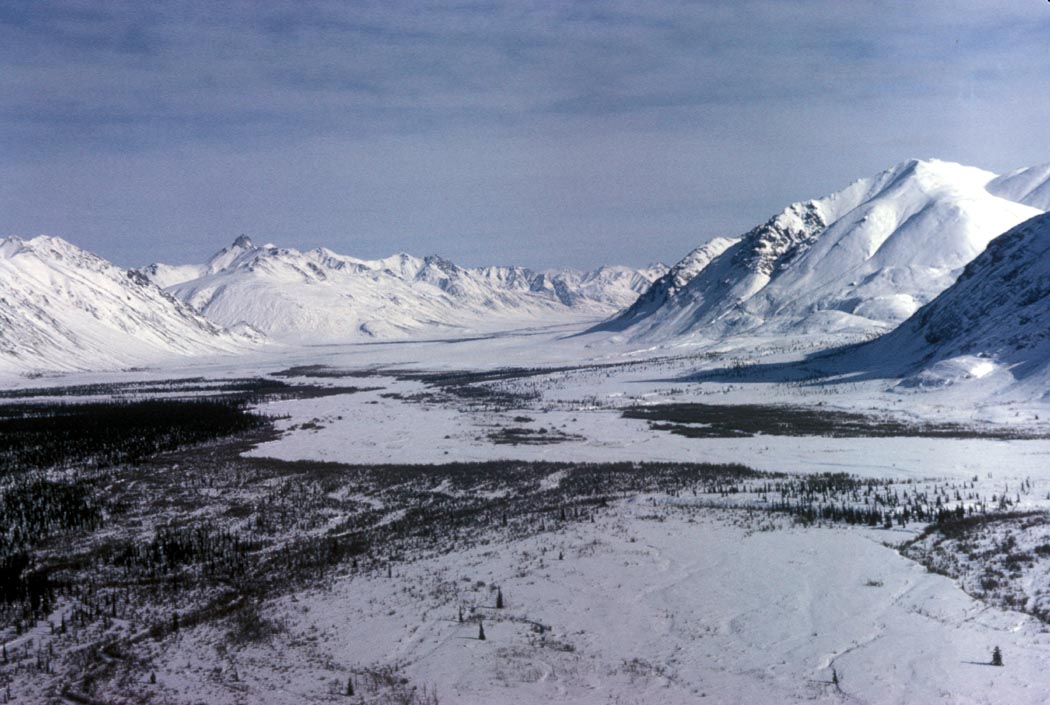 [JURIST] Russia’s Ministry of Foreign Affairs [official website] on Tuesday announced [Twitter post] they have submitted a revised bid claiming over 350 nautical miles of Arctic sea shelf to the UN Commission on the Limits of the Continental Shelf (CLCS) [official website]. The country’s previous bids in 2001 were rejected for lack of evidence. Under Article 76 of the UN Convention on the Law of the Sea [text, PDF], Russia now argues [Sputnik News report] it has a right to extend its control up to 350 nautical miles. Canada, Norway, Denmark and the US are also attempting to claim territories in the Arctic. The sea shelf is believed to hold a large amount of oil and gas which Russia estimates could be worth up to $30 trillion.

In response to Russia’s bid, Greenpeace International [advocacy website] expressed concern [AP report] over environmental risks of drilling in the Arctic and urged nations with territorial claims to protect the Arctic. In March 2014 Greenpeace filed a lawsuit [JURIST report] against Russia in the European Court of Human Rights [official website] on behalf of the Arctic 30, a group of Greenpeace activists who spent two months in a Russian jail following a peaceful protest against Arctic drilling. Russian authorities dropped criminal charges [JURIST report] against the Arctic 30 in December 2013. Earlier that year the activists were charged with piracy [JURIST report] following their staged protest. Russia’s treatment of the activists drew criticism from a number of rights groups including Human Rights Watch [official website].