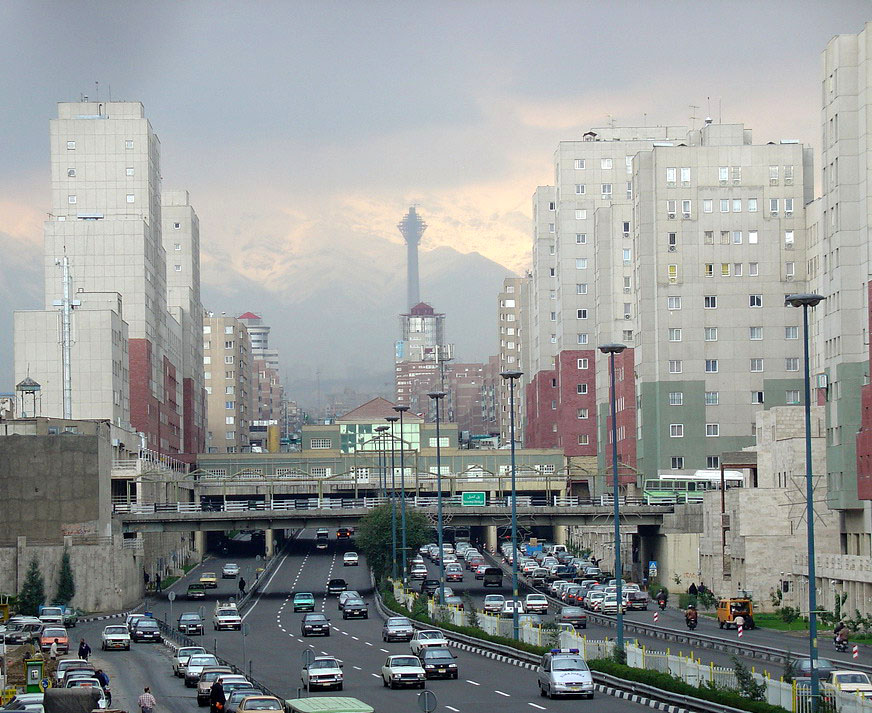 [JURIST] Former Iranian prosecutor Saeed Mortazavi was acquitted Wednesday of murder charges relating to the 2009 killing of three prisoners [JURIST report] which he oversaw. The prisoners were detained in 2009 for protesting against former President Mahmous Ahmedinejad’s [BBC profile] disputed re-election – an issue that drew significant global criticism aimed not only at Iran’s government, but also the treatment of those arrested following the election. Although Mortazavi was acquitted [AP report] of the murder charges, he was also found guilty, and sentenced to serve six months in prison, for unlawfully receiving a salary while illegally serving as the head of the social security fund. Mortazavi, on top of the prison sentence, will have to pay back said salary.