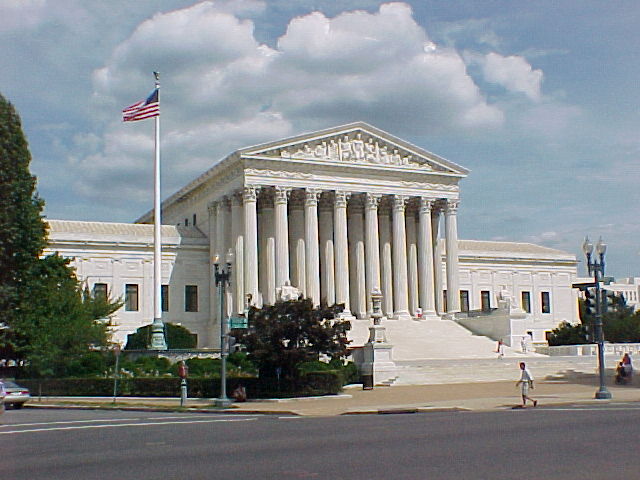 The US Supreme Court [official website] ruled [opinion, PDF] 7-2 Monday in Elonis v. United States [SCOTUSblog materials] that negligence is not enough to support a conviction for communicating a threat. In this case the court was asked to consider whether a conviction of threatening another person over interstate lines under 18 USC § 875(c) [text] requires proof that the defendant maintained subjective intent to threaten, or if it is enough to prove that a reasonable person would feel threatened by the statement(s). Anthony Elonis posted threatening statements on his Facebook page and was convicted by a federal jury. The US Court of Appeals for the Third Circuit upheld his conviction [opinion] under the “reasonable person” standard. In an opinion by Chief Justice John Roberts, the court held that the Third Circuit’s instruction, requiring only negligence with respect to the communication of a threat, is not sufficient to support a conviction under Section 875(c). Justice Samuel Alito filed an opinion concurring in part and dissenting in part. Justice Clarence Thomas filed a dissenting opinion. They objected that the court did not issue a clear ruling on what standard is required.