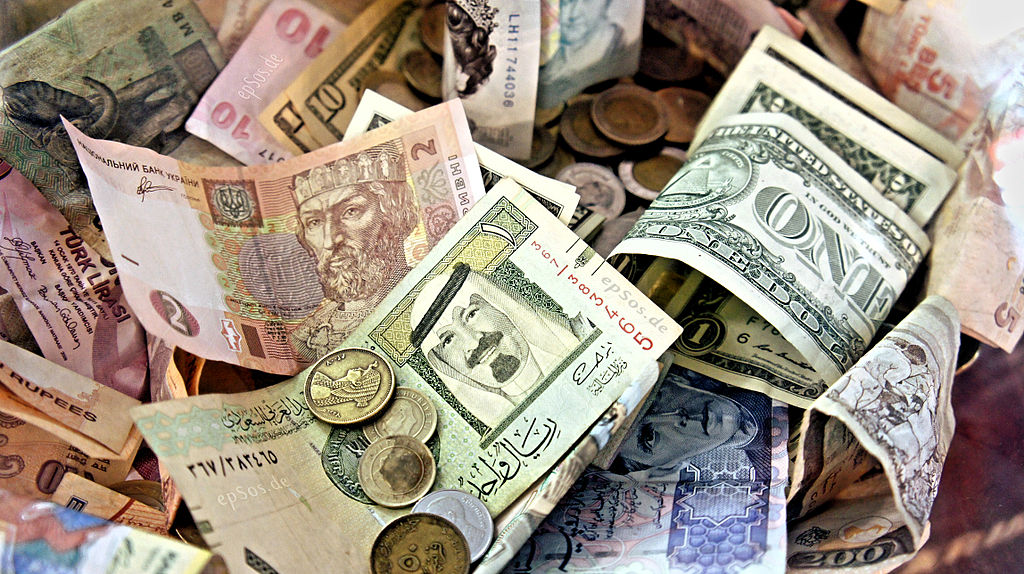 [JURIST] Five of the world’s largest banks agreed Wednesday to plead guilty [press release] to rigging currency markets and to pay over USD $5 billion in penalties to the US Department of Justice (DOJ) [official website], along with several domestic and international agencies. Traders from Citicorp, Barclays, the Royal Bank of Scotland, JPMorgan Chase and UBS [corporate websites] were accused of working together to manipulate rates on the foreign exchange market, where hundreds of billions of euros and dollars change hands. These penalties come out of a larger effort by the DOJ to tackle financial misconduct. The banks are not being limited in their dealing in foreign currency markets, and although no executives were charged, investigations are still ongoing pertaining to that issue. The DOJ has reached multiple settlements [JURIST news archive] with large banks over the 2008 financial crisis, but this marks the first time in more than two decades that major players in the financial industry have admitted to criminal wrongdoing on such a scale, and the largest set of antitrust fines ever collected in the Department of Justice’s history.

According to remarks [text] by US Attorney General Loretta Lynch [personal profile], as early as December 2007, several international banks formed a group, calling themselves “The Cartel,” and engaged in “brazenly illegal behavior … on a near-daily basis.” Lynch promised to continue to work effortlessly to finish the work that her predecessor Eric Holder oversaw from the inception of this investigation. Lynch warned that these actions, “serve as a stark reminder that this Department of Justice intends to vigorously prosecute all those who tilt the economic system in their favor; who subvert our marketplaces; and who enrich themselves at the expense of American consumers.”