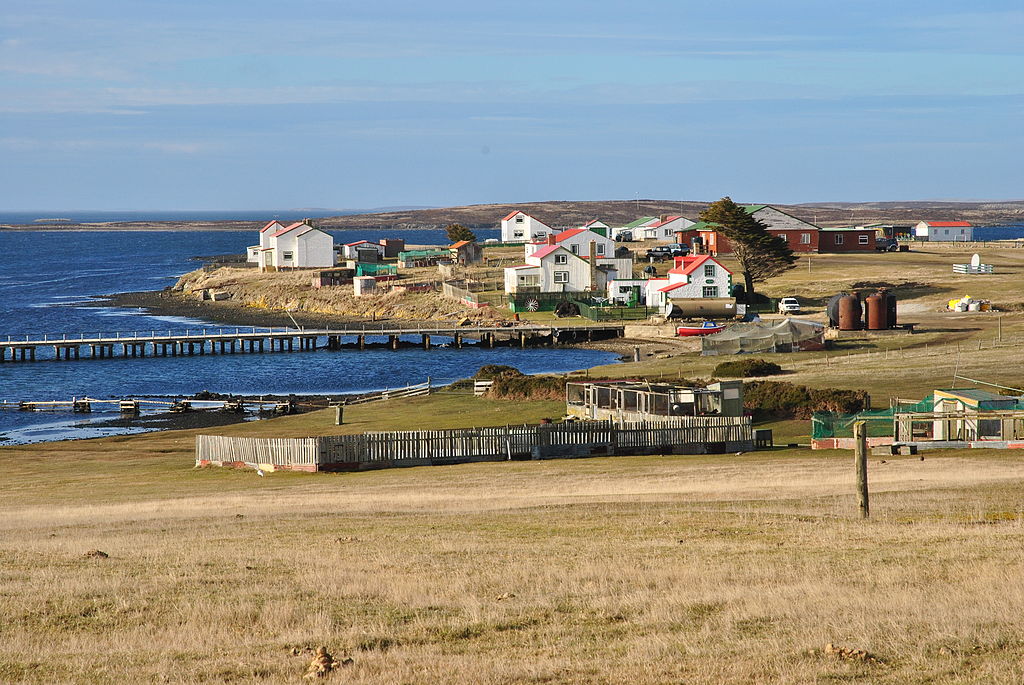 [JURIST] Argentina’s Minister for Issues Relating to the Falkland Islands, Daniel Filmus [official website], announced on Friday the country is beginning legal proceedings against oil and gas companies from the US and UK drilling off of the islands. Filmus claims [Reuters report] that extracting resources from the islands is illegal, saying they belong to Argentina, but UK officials have called the lawsuit a form of bullying. The government of the Falkland Islands agrees [BBC report] with the UK, stating that they have a right to their own economic development and reject the applicability of domestic Argentinian law. Filmus says the court could impose heavy fines and as much as 15 years in prison for the oil and gas companies.

The Falkland Islands [BBC profile], called Las Islas Malvinas by Argentinians, are located in the South-West Atlantic Ocean. The dispute dates back to the 1800s when an island settlement by the newly-formed Argentina was banned by the UK. The UN ordered the two nations to reach an agreement over the territory in 1965, but after years of talks, Argentina sent troops to the island. Between April and June 1982, UK and Argentina fought a war over the territory which led to the deaths of 655 Argentinian and 255 British soldiers. Although Argentina surrendered, the countries have continued to disagree over the islands. In November 2008 the governments of the UK and the Falkland Islands announced [JURIST report] that they agreed on a new constitution for the disputed islands. In June 2012 the government of the Falkland Islands announced that it would hold a referendum [JURIST report] on its political status and the residents voted overwhelmingly to remain under British control in 2013.