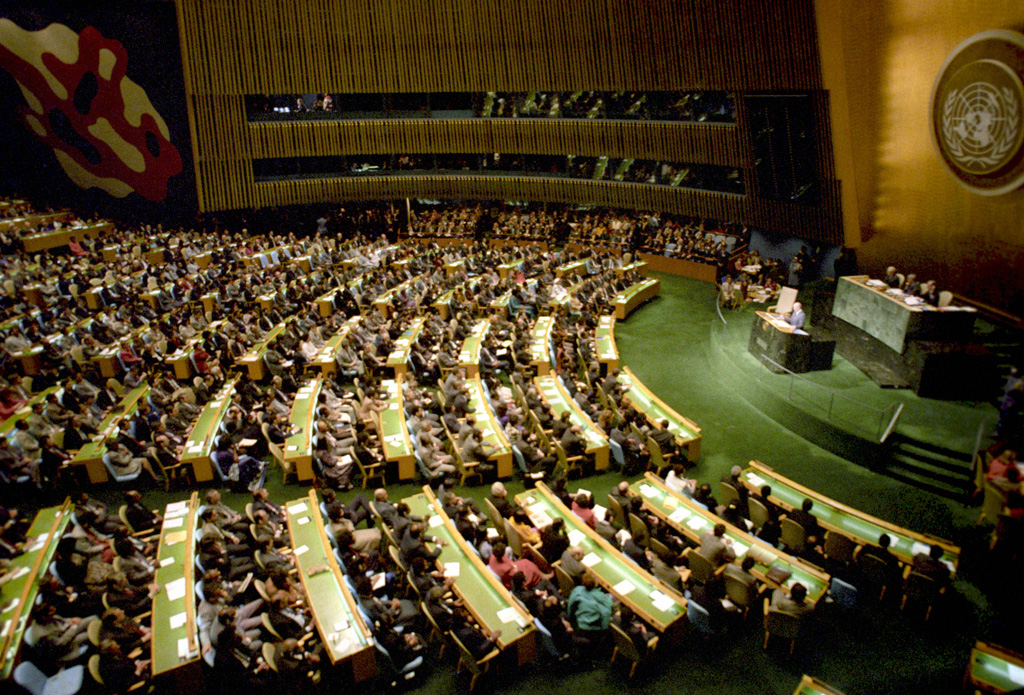 [JURIST] The UN Working Group on the issue of discrimination against women in law and practice [official website] warned [press release] on Friday that the progress made in achieving women’s rights remains under continuous threat. They stressed that, “no country in the world has achieved full substantive equality of women.” The Working Group, comprised of five rights experts, expressed concern that women still do not have the rights they deserve in much of the world, indicating that political participation of women remains low, that women still do not receive equal pay rates in much of the world and that women are vastly underrepresented in the leadership of decision-making bodies. Most notably, the experts condemned the “appalling forms of violence” that have reportedly continued throughout the years, noting that “[t]oo many women are being deprived of their sexual and reproductive health and rights, fundamental human rights of women.” The group called for an end to practices such as child marriages, female genital mutilation and “honor” killings, stating that such practices should not continue in the 21st century.

Violence against women has been a persistent issue throughout the world. In February the UN reported attacks [JURIST report] on young girls for seeking an education in at least 70 countries. In February 2013 the UN’s top women’s rights advocate denounced [JURIST report] violence against women in Egypt after 25 girls were sexually assaulted during a protest in Tahrir Square in downtown Cairo. In December 2012 police in New Delhi charged [JURIST report] six men with the murder of a woman who died from injuries sustained in a gang-rape. Also in December 2012 the UN released [JURIST report] a report detailing that women in Afghanistan were suffering from violence as well.