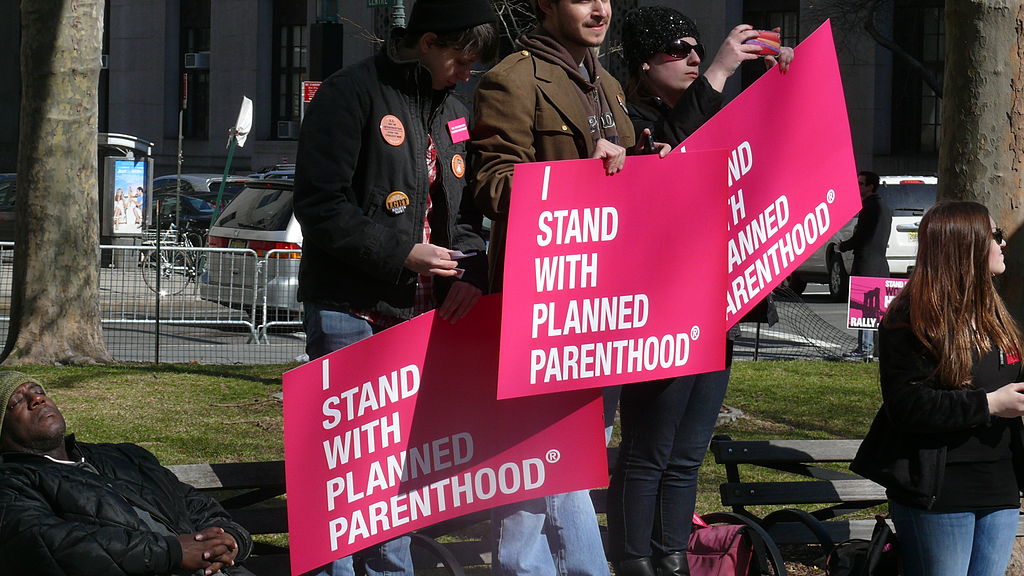 [JURIST] A judge for the US District Court for the Western District of Wisconsin [official website] ruled [opinion, PDF] Friday that a state law requiring doctors performing abortions to have privileges to admit patients to a nearby hospital is unconstitutional. Planned Parenthood and Affiliated Medical Services [advocacy websites] sued the state, claiming that the law, 2013 Wisconsin Act 37 [text, PDF], restricted access to abortions in Wisconsin. The plaintiffs contended that, if the law were to take effect, one of the four state health centers that offers abortion procedures would be forced to close, and the remaining three locations would not be able to “absorb the unmet need.” Judge William Conely, who temporarily blocked the law shortly after it was enacted in 2013, issued a permanent injunction, stating:

The marginal benefit to women’s health of requiring hospital admitting privileges, if any, is substantially outweighed by the burden this requirement will have on women’s health outcomes due to restricted access to abortions in Wisconsin.

Conley determined that the admitting privilege law violates [Reuters report] the Fourteenth Amendment [text] of the US Constitution.

Reproductive rights [JURIST backgrounder] have remained a divisive issue throughout the country for decades. Earlier this week the American Civil Liberties Union challenged [JURIST report] an Alabama law that allows fetuses legal representation in cases where minors seek abortions. Earlier this month the West Virginia Legislature overrode the governor’s veto to pass a bill [JURIST report] banning abortions after 20 weeks. Last month the Kansas Senate approved [JURIST report] a bill that would prohibit a common second trimester abortive procedure by redefining it as a “dismemberment abortion.” Also in February Mississippi Attorney General Jim Hood asked the US Supreme Court to allow the state to enforce [JURIST report] an abortion law that was declared unconstitutional by a federal court in 2014. The Montana Supreme Court in February reversed [JURIST report] a decision granting summary judgment to Planned Parenthood in a case challenging two Montana abortion parental consent laws, ordering further proceedings. In January the US House of Representatives passed a bill [JURIST report] that would ban abortions supported by federal funding.