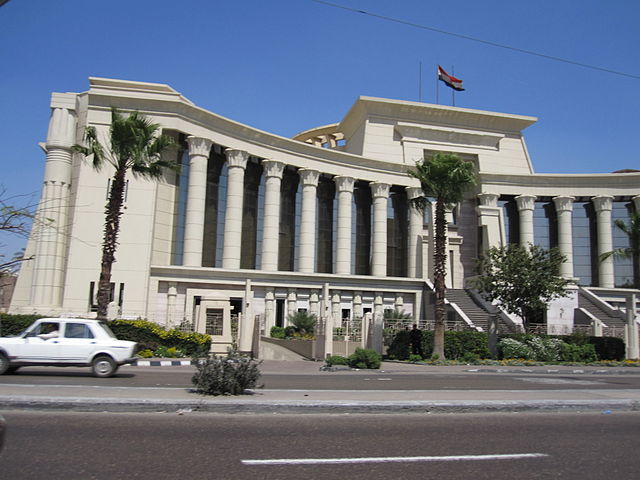 [JURIST] A judge for Egypt’s Administrative Court on Tuesday suspended the country’s upcoming parliamentary elections indefinitely after another court declared the election law’s provision on voting districts unconstitutional. The decision by Judge Yahia Darouri was expected after the Supreme Constitutional Court [official website] struck down [JURIST report] part of law regulating the vote earlier this week. The country’s Supreme Election Committee has said that it will set up a new timetable [Daily News Egypt report] for elections after the law is amended. The parliamentary vote was initially set to take place in phases beginning on March 22. The vote is the final phase in a transition period following ouster of president Mohamed Morsi [BBC profile; JURIST news archive] in 2013. The first two phases of the transition were completed last year when the new constitution was adopted by referendum, and when the country elected [JURIST reports] former army chief Abdel-Fattah el-Sissi [BBC profile] as president.