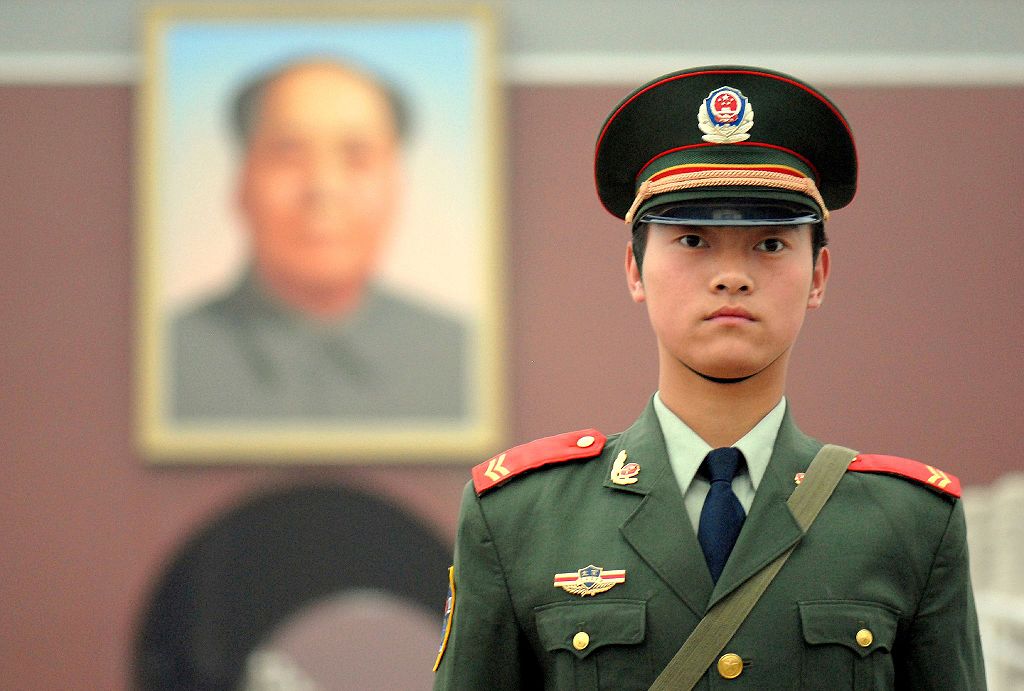 [JURIST] The Chinese government on Wednesday refused to discharge five women’s rights activists despite overwhelming calls for their release from the international community. Foreign Ministry spokesperson Hua Chunying defended [AP report] the Chinese legal system and detention of the activists and asked that people refrain from interfering in China’s judicial system. The five women activists have been held in detention for three weeks and have been accused of causing a disturbance via their plans to create sexual harassment awareness posters for International Women’s Day. The UN has expressed its concern, claiming that the women’s rights to peacefully protest have been violated. US Ambassador to the UN Samantha Power [official website] stated,”[i]f China is committed to advancing the rights of women, then it should be working to address the issues raised by the women’s rights activists, not silencing them.”

China has faced international criticism for its crackdown on dissidents. In September the legal defense team representing prominent Chinese human rights activist Guo Feixiong [CHRD profile] decided to boycott [JURIST report] the start of Guo’s pending trial over procedural irregularities, which resulted in adjournment of the proceedings at the Guangzhou People’s Court in Southern China. In June a Chinese court denied bail [JURIST report] to prominent human rights lawyer Pu Zhiqiang, who is likely to be indicted in the country’s attempt to deter growing legal activism. Pu was detained [JURIST report] in May for “causing a disturbance” after he attended a weekend meeting that urged an investigation into the 1989 crackdown of pro-democracy protests in Tiananmen Square.