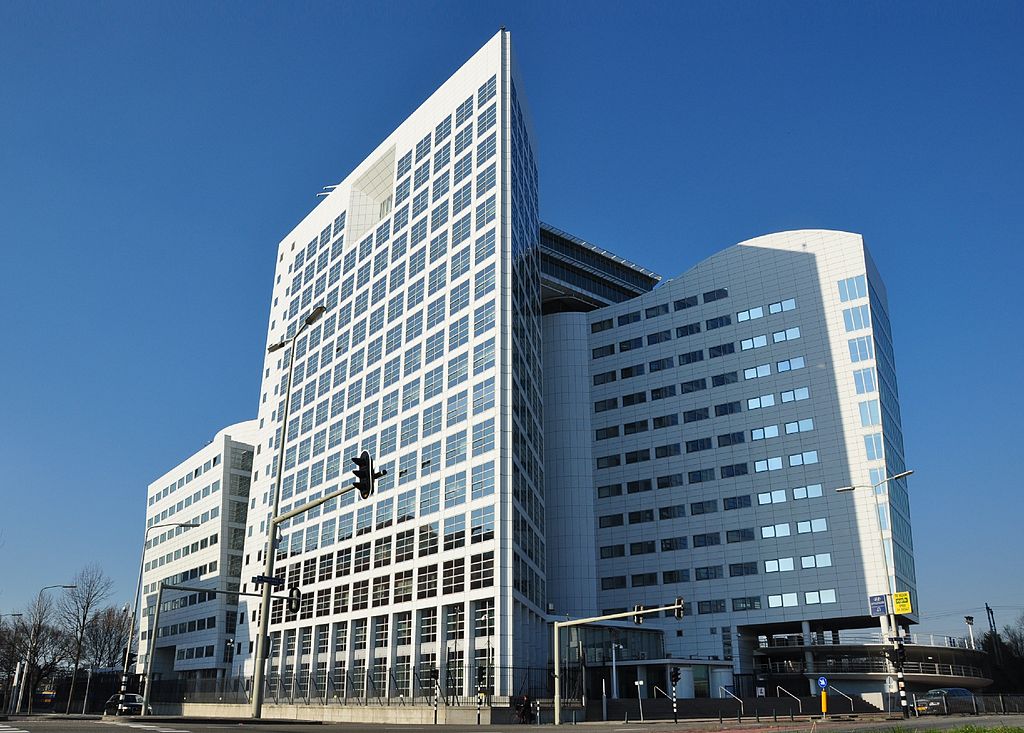 [JURIST] Uganda’s attorney general on Monday assured the International Criminal Court (ICC) [official website] that the government will cooperate in the trial of rebel commander Dominic Ongwen [BBC profile]. The former Lord’s Resistance Army (LRA) [State Department backgrounder] commander made his first appearance [JURIST report] before the ICC last week. Ongwen faces [ICC arrest warrant. PDF] three counts of crimes against humanity: murder, enslavement and inhumane acts of inflicting serious bodily injury and suffering; and four counts of war crimes: murder, cruel treatment of civilians, intentionally directing an attack against a civilian population and pillaging. A team from The Hague-based ICC will be traveling [AP report] to Uganda next week to meet with government officials regarding the prosecution of Ongwen.The ICC has scheduled an August 24 hearing to assess if evidence is strong enough to merit a full trial.

Support of the ICC’s prosecution of Ongwen marks a major shift in policy by the Ugandan government, which had last month expressed opposition to the ICC’s involvement and had instead wished to try him in the country after his surrender [JURIST report]. Also in January the chief prosecutor for the ICC urged renewed efforts [JURIST report] to arrest LRA leader and accused war criminal Joseph Kony [BBC profile; JURIST news archive]. At the beginning of January Ongwen surrendered himself in the Central African Republic, after which he was put in US custody.