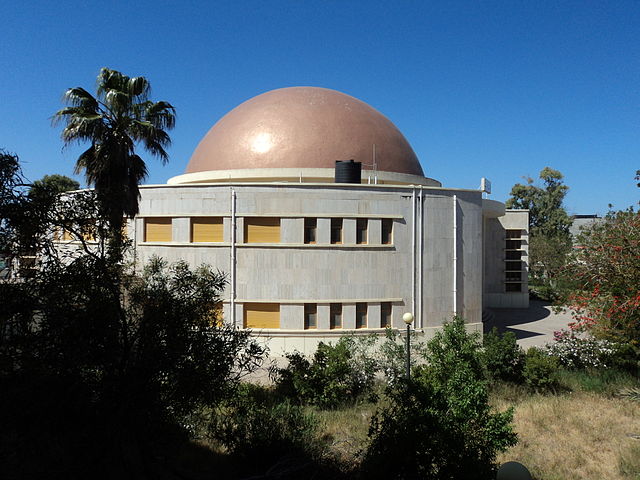 [JURIST] Libya’s House of Representatives on Monday voted to suspend the law barring from office any officials that served under Muammar Gaddafi [BBC backgrounder; JURIST news archive]. The law was passed [JURIST report] in May 2013 by Libya’s General National Congress (GNC) [official website, in Arabic] to ban anyone who worked from Gaddafi, including Libya’s Prime Minister, Ali Zeidan [official website, in Arabic], from holding a position in Libya’s current administration. The law additionally barred these individuals from holding leadership roles in state firms, universities and judicial bodies. Opponents of the law have stated that the GNC was pressured into passing the ban when former rebels in support of the law besieged the ministries of justice and foreign affairs and refused to leave until it was signed. The suspension is now considered to be an annulment.

Libya has attempted other sanctions for those related to the Gaddafi regime, such as Libya’s ongoing attempt to try Gaddafi’s son, Saif al-Islam Gaddafi, and former Libyan intelligence chief Abdullah al-Senussi [BBC profiles]. In May the International Criminal Court (ICC) [official website] ruled that the case against Saif al-Islam Gaddafi may proceed in the ICC [JURIST report] and that Libyan authorities must immediately surrender Saif al-Islam to The Hague. In October 2013 about 30 aides to Muammar Gaddafi, including Saif al-Islam, were indicted [JURIST report] by a Libyan court for a list of offenses allegedly committed during the 2011 revolt [JURIST backgrounder], including murder murder, kidnapping, complicity in incitement to rape, plunder, sabotage, embezzlement of public funds and acts harmful to national unity. Last May the ICC Pre-Trial Chamber’s decision to allow the court to hear the case involving Saif al-Islam was coupled with the case against former intelligence chief Abdullah al-Senussi, which the court decided was inadmissible before the ICC [press release]. In August Saif al-Islam and Abdullah al-Senussi were charged [JURIST report] in Libya with murder relating to the 2011 revolt. A month earlier the ICC rejected [JURIST report] the country’s request to suspend an order to hand over Saif al-Islam Gaddafi to face the international charges