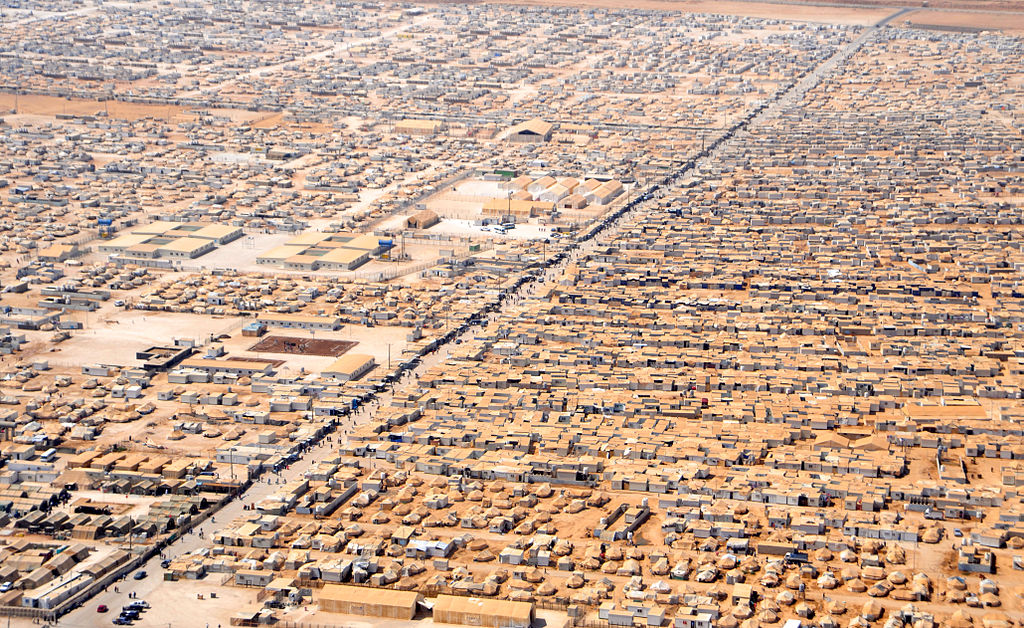 [JURIST] Countries around the world must show public support to Syrian refugees through resettlement and other humanitarian admission programs said Amnesty International (AI) [advocacy website] in a report [text, PDF] Wednesday. The report highlights the humanitarian crisis faced by individuals fleeing the conflict in Syria. The UN Refugee Agency (UNHCR) [official website] reports that of the 380,000 Syrians in need of resettlement, only 79,000 have gained access to resettlement programs [report, PDF] in other countries, and only a fraction of those who have been accepted into such programs have completed the resettlement process. Although a number of nations have pledged to aid these refugees, AI urges [press release] other wealthy countries who have not yet adopted resettlement or other aid programs to do so.

The conflict in Syria [JURIST backgrounder] has continued for several years. In August the UN reported that 191,000 have died in the Syrian conflict [JURIST report]. In May Human Rights Watch [advocacy website] cited evidence that the Syrian government was using chemical weapons [JURIST report] on its own citizens. The UN human rights chief reported [JURIST report] in April that the Syrian government’s human rights abuses have far outweighed those of the rebel fighters in Syria. In June the Independent International Commission of Inquiry on Syria [official website] warned [JURIST report] the UN Human Rights Council that the continuing civil war in Syria conflict has “reached a tipping point, threatening the entire region.” Earlier that month Syrian leader Bashar al-Assad declared general amnesty for the country’s prisoners [JURIST report], appearing to apply the decree to at least some anti-government activists and protesters.