[JURIST] Members of a UN investigatory commission reported on Wednesday that crimes against humanity have been widely committed by all parties to the conflict in the Central African Republic (CAR) [BBC backgrounder, JURIST news archive] and called for the establishment of an international court [UN News Centre report] to objectively investigate and prosecute perpetrators of these crimes. The UN International Commission of Inquiry on the CAR was set up by the UN Security Council [official website] in 2013 with the task of investigating human rights violations in the CAR. Commission member Philip Alston stated, “Government officials have a well-founded expectation of impunity and assume that no action will be taken for their crimes” and expressed concern that any war tribunal must have international judges because the commission does not believe national judges would have the “independence” to prosecute the perpetrators. The commission said that they will continue to search for evidence of genocide, despite a UN report [JURIST report] stating the acts committed in the CAR were not genocide. A full list of the perpetrators implicated in the conflict will be given to the Secretary-General by the commission’s president to be shared with other agencies.

Violence has persisted in the CAR for the past two years, escalating after the predominately Muslim-based Seleka rebels ousted the government of Bozize in March 2013. According to UN estimates, nearly 440,000 people remain displaced in the country while 190,000 others have sought asylum outside its borders. More than 36,000 people remain trapped across the CAR, hoping to find safety in neighboring countries. In September the International Criminal Court [official website] opened [JURIST report] a second investigation into CAR war crimes. In January of last year the UN Security Council unanimously adopted a resolution [JURIST report] extending the mandate of the UN Integrated Peacebuilding Office in the Central African Republic [official website] and imposing travel bans and asset freezes on those suspected of war crimes in the CAR. 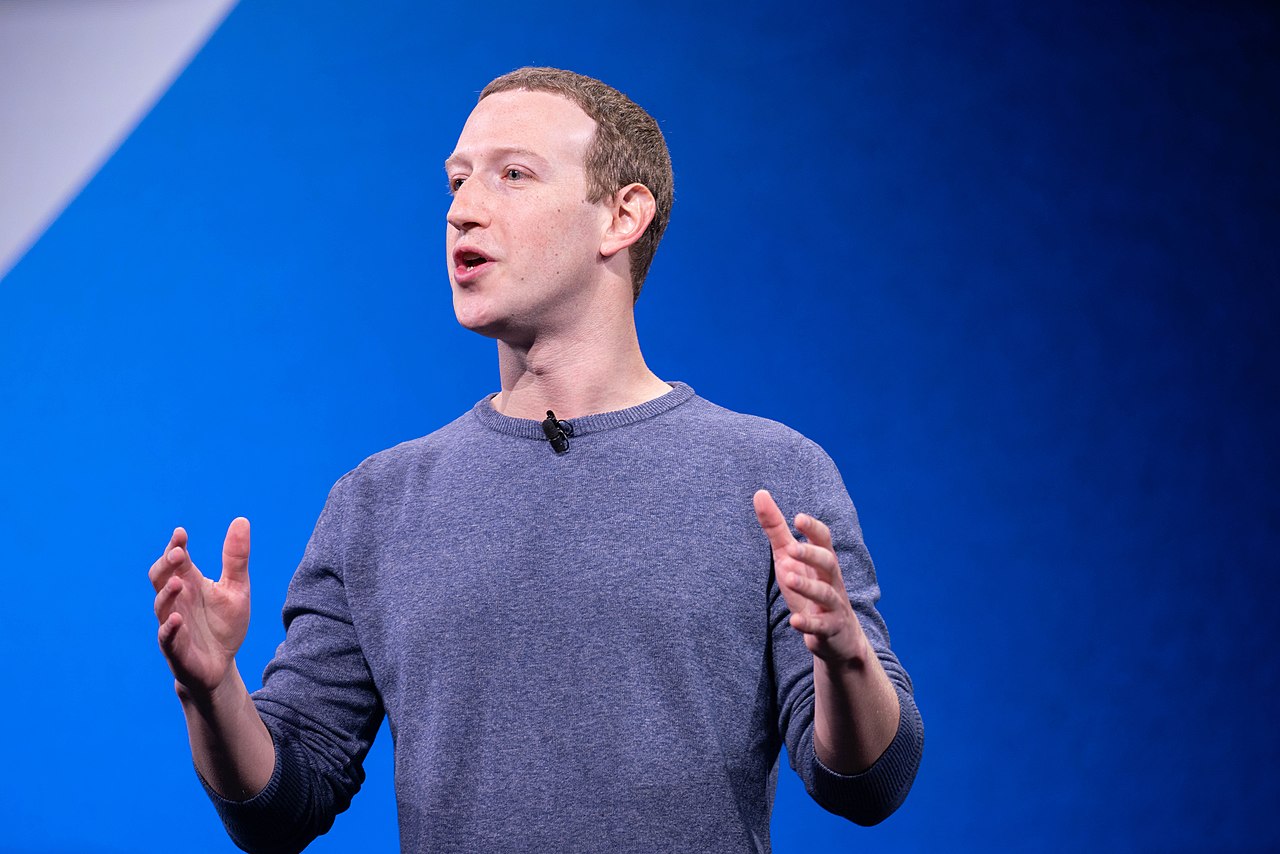 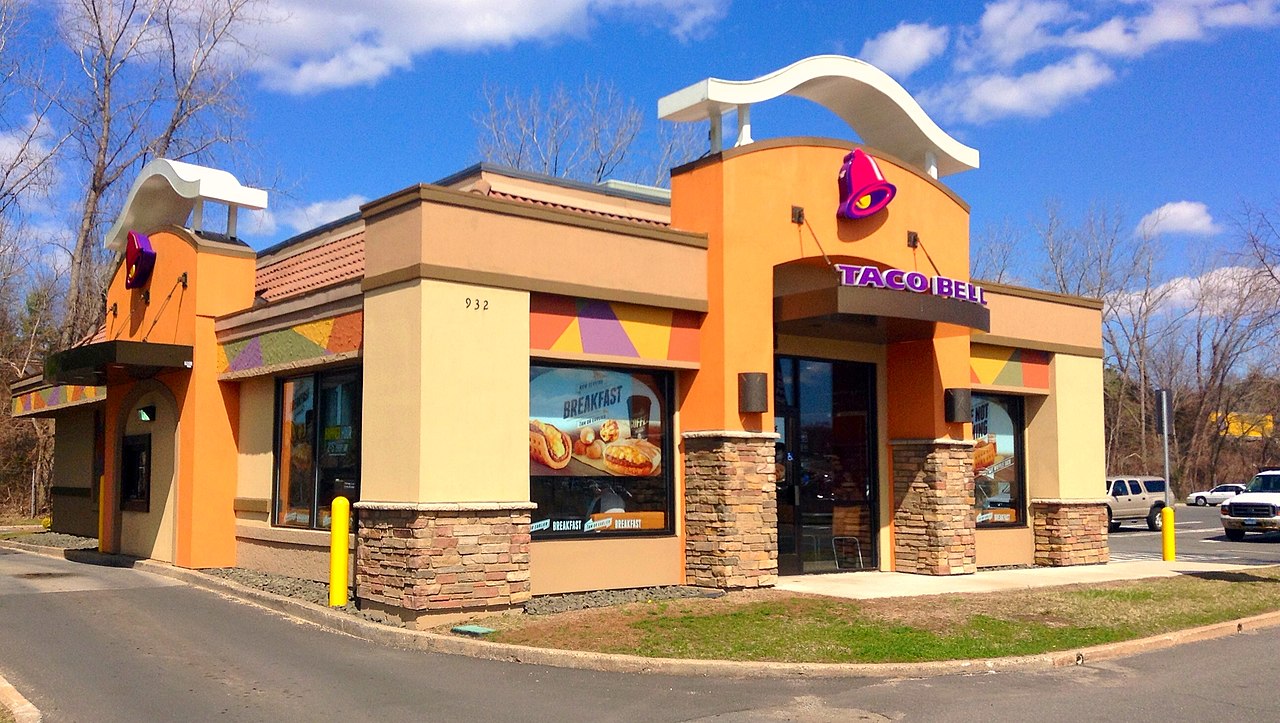 US Supreme Court rules for fast-food worker in arbitration dispute 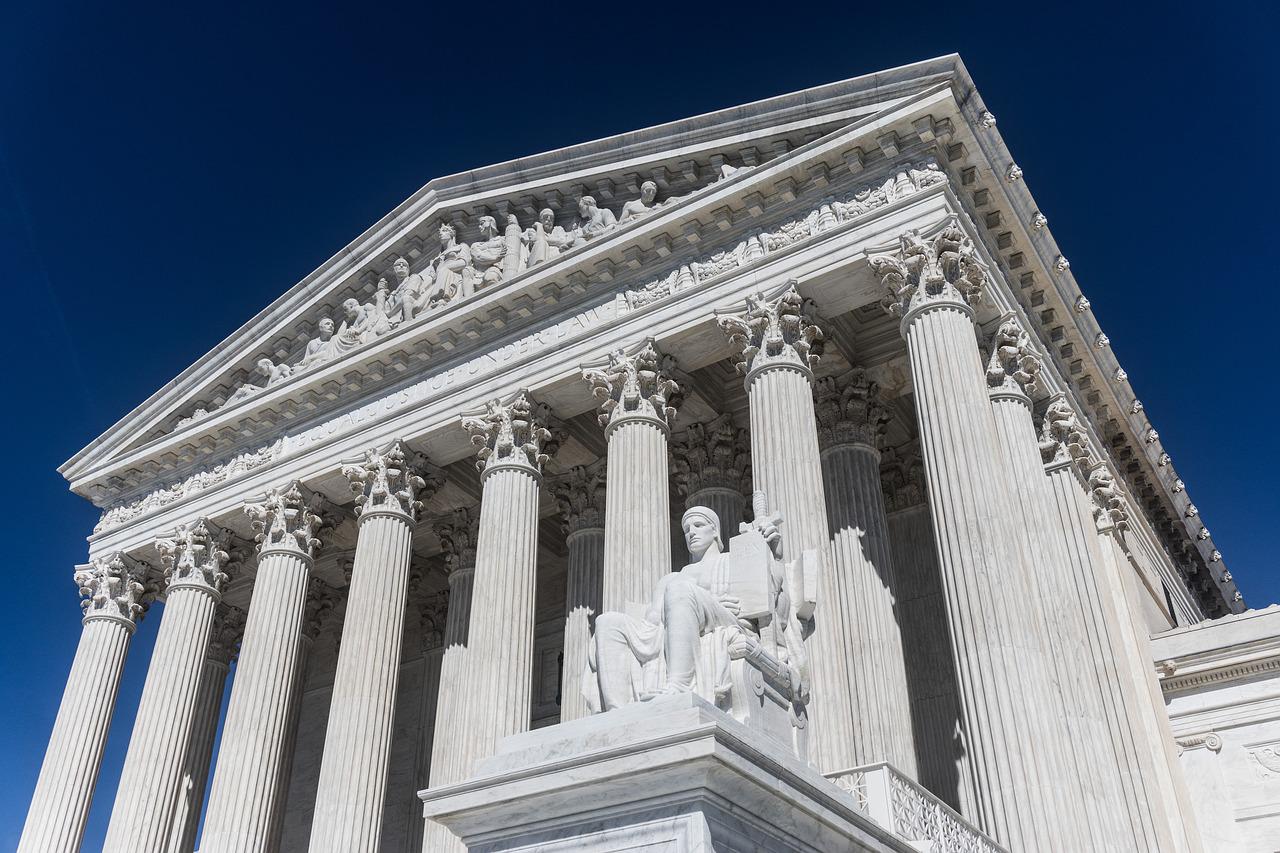 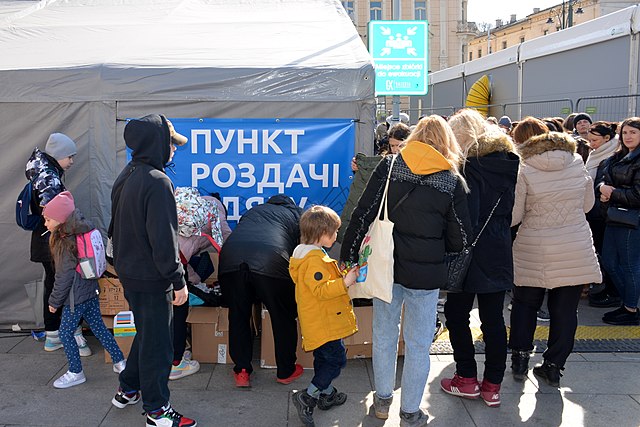 Benjamin Cardozo, future US Supreme Court Justice, was born on May 24, 1870.

Learn more about Justice Benjamin Cardozo from the Oyez project at Northwestern University.

On May 24, 1689, the Parliament of England promulgated the Act of Toleration, which granted religious freedom to English Protestants to the exclusion of Roman Catholics.