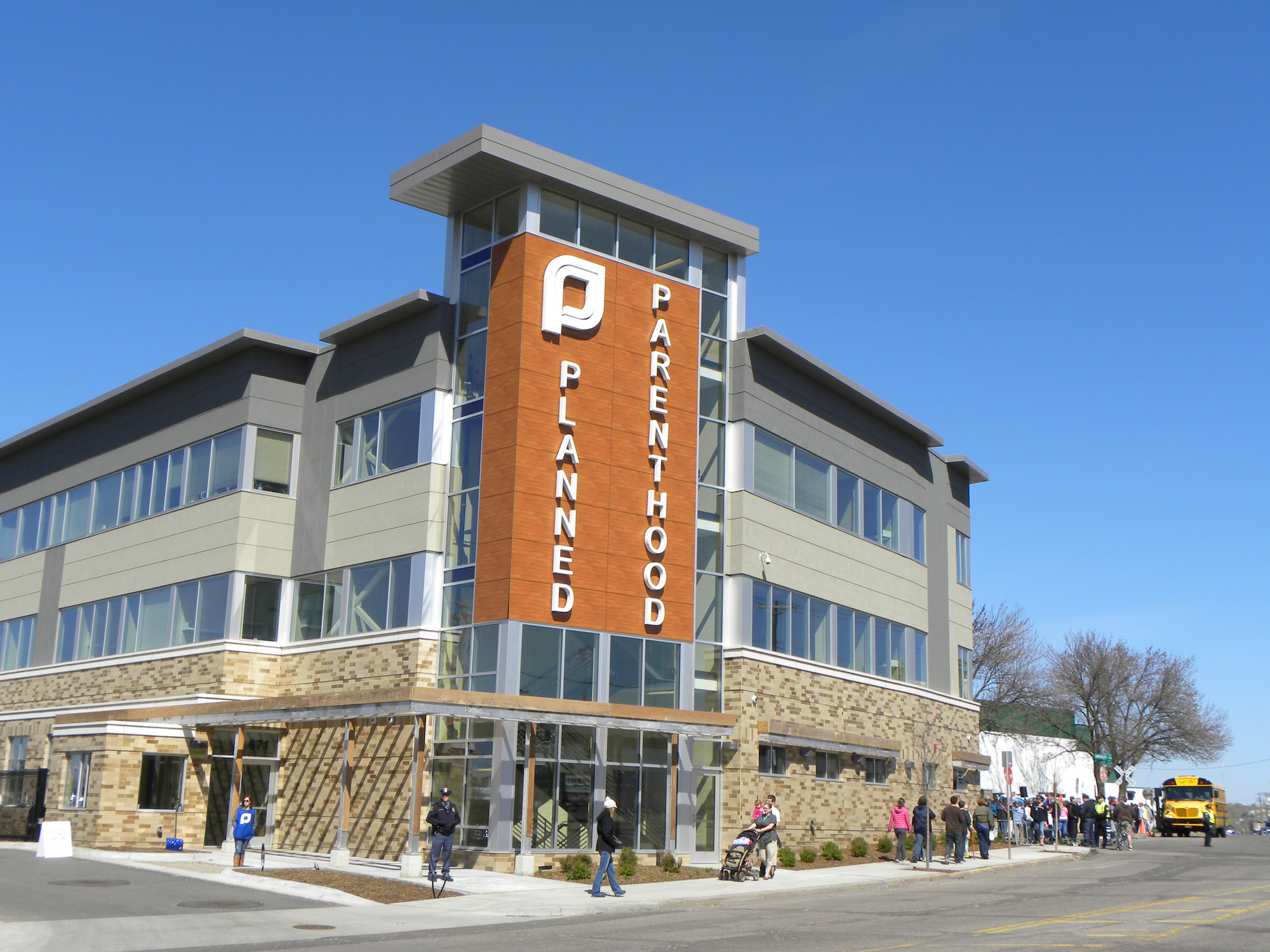 [JURIST] Judge Jane Magnus-Stinson of the US District Court for the Southern District of Indiana [official website] entered a permanent injunction Wednesday barring Indiana law IC 16-18-2 [text], which would redefine what qualifies as an abortion clinic and shut down Planned Parenthood’s Lafayette facility. The law was barred for imposing rules on facilities that provided only medical abortions that would not have been imposed on physicians’ offices providing the same service, violating the Equal Protection Clause of the Fourteenth Amendment [text]. Represented by the American Civil Liberties Union (ACLU) [advocacy website], Betty Cockrum of Planned Parenthood stated [ACLU press release], “laws such as this do nothing to protect a woman’s health and safety. We’re grateful to our partners at ACLU of Indiana for so ably demonstrating that this law was unconstitutional.” Under this law, even clinics who only perform medical abortions would be required to be “minimally prepared” to treat unexpected complications surgically.

Reproductive rights [JURIST backgrounder] continue to be a hot-button legal issue throughout the US, with a number of states proposing laws to limit abortions. In December a federal judge temporarily struck down [JURIST report] the same Indiana law that altered the requirements for abortion clinics who only perform drug-induced abortions. In October the North Dakota Supreme Court affirmed [JURIST report] an existing state law limiting the use of drugs in abortion procedures. Also that month Mississippi Attorney General Jim Hood filed an appeal asking the US Court of Appeals for the Fifth Circuit to reverse a July 2014 ruling [JURIST report] that a 2012 state law requiring abortion clinic doctors to obtain hospital admitting privileges is unconstitutional. In August the US District Court for the Middle District of Alabama, Northern Division ruled [JURIST report] that Alabama’s recently enacted [JURIST op-ed] requirement [HB 57] that all doctors who provide abortions must have staff privileges to perform designated procedures at a local hospital is unconstitutional.