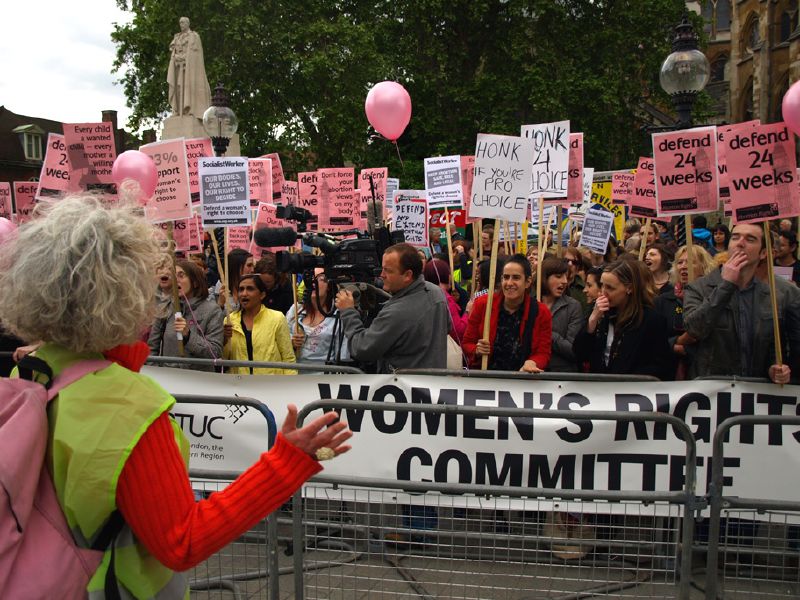 [JURIST] Federal appeals court judges heard arguments Wednesday on a restrictive Texas abortion law that critics say would close more than half the state’s remaining abortion clinics. A three-judge panel of the US Court of Appeals for the Fifth Circuit [official website] is reviewing the law [HB 2], which requires that abortion clinics must have hospital-like settings for surgeries. Some of the law’s effective requirements include that clinics be at least 7,000 square feet and abortion practitioners have admitting privileges at a hospital within 30 miles of the clinic. Texas had 40 licensed abortion facilities before the state passed restrictions in 2013. The number has since dropped by half, and critics argue that the number would drop to eight, at most, if the requirement takes effect.