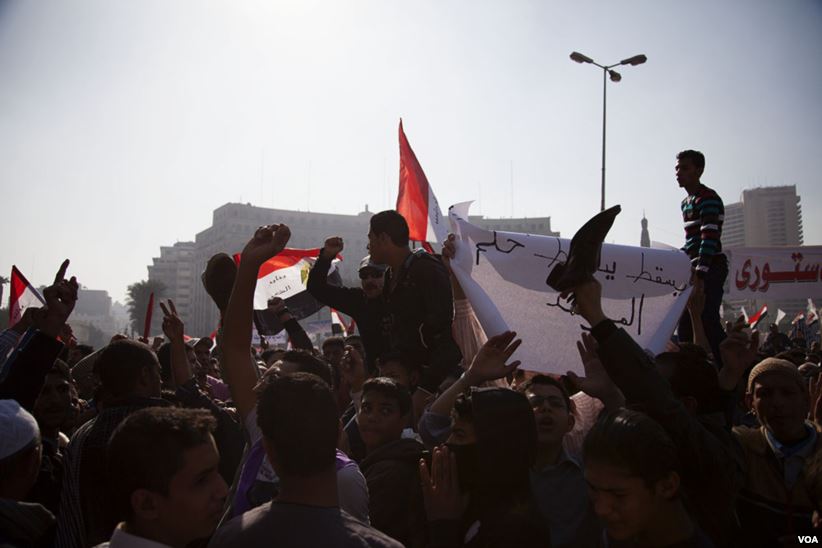 [JURIST] An Egyptian court on Saturday ordered a retrial for 152 Muslim Brotherhood [party website; JURIST news archive] supporters sentenced in a mass trial last year. Thirty-seven were sentenced to death, and 115 others were sentenced to life imprisonment for their roles in attacks against Egyptian Christians and their churches [Reuters report] in August 2013. The attacks are thought to be revenge for Egyptian security forces’ violent dispersal of Morsi supporters [Albawaba report] peacefully protesting the ouster of former president Mohamed Morsi [BBC profile; JURIST news archive]. The original trial court sentenced 377 for their roles in the attacks against Christians.

Egypt has come under fire in the past for mass trials, especially those involving members of the Muslim Brotherhood. In December, an Egyptian criminal court sentenced 188 Muslim Brotherhood supporters to death for an August 2013 attack on a police station in the governate of Giza, widely known as the “Kerdasa massacre.” In October an Egyptian court sentenced 23 activists to three years in prison for protesting without a permit, an act that violates a law [JURIST reports] enacted in November 2013. In June an Egyptian court confirmed a similar mass death sentence of 183 members of the Muslim Brotherhood [JURIST report]. UN human rights officials argued in March that the mass trials in Egypt violate international law [JURIST report].