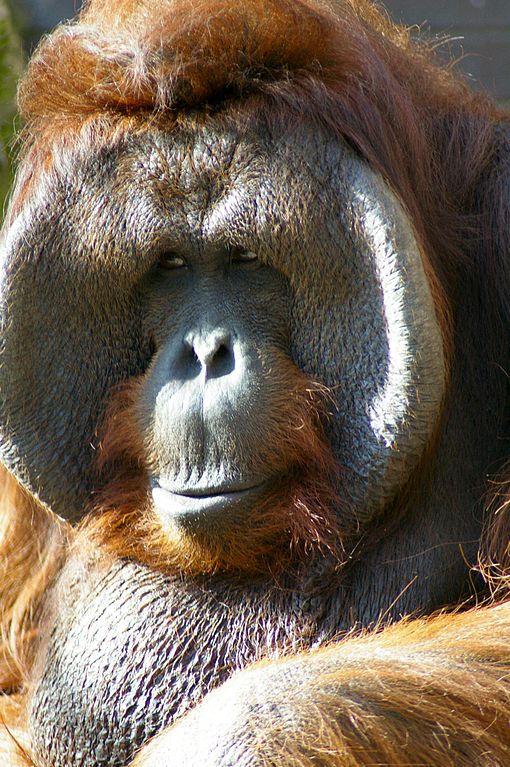 [JURIST] An Argentine court unanimously ruled that an orangutan is a “non-human person” with a legal right to freedom. Last November, Argentina’s Association of Professional Lawyers for Animal Rights (AFADA) [advocacy website, in Spanish] filed a habeas corpus writ on behalf of Sandra, an orangutan held in a Buenos Aires zoo, alleging she suffered “unjustified confinement of an animal with proven cognitive ability.” Such cognitive abilities include perception of time, self-awareness, emotional relationships, and frustration due to her 20-year confinement in the zoo. Because of these cognitive abilities, lawyers argued that she should be considered a “person” instead of a “thing” and as a non-human person she has been illegally deprived of her liberty. The Buenos Aires zoo has 10 business days to file an appeal [Buenos Aires Herald report] of this decision. If this ruling is not appealed, Sandra can be transferred to a primate sanctuary in Brazil. Since she was born in captivity, she cannot be released into the wild.

Animal rights remain a contentious issue around the world. Earlier this month a New York appeals court ruled that chimpanzees are not legal persons [AP report] and cannot receive the same rights as humans. In April the European Court of Human Rights (ECHR) [official website] held that a ban on an advertisement by an animal rights group did not violate [JURIST report] freedom of expression under Article 10 of the European Convention on Human Rights. Last November the ECHR upheld [JURIST report] a German injunction preventing the activist group People for the Ethical Treatment of Animals (PETA) [advocacy website] from using Holocaust images in an animal rights poster campaign. The campaign featured pictures of Holocaust victims alongside images of animals kept in mass stocks. PETA argued that the use of the images was governed by article 10. Under article 10 debates concerning public interest, such as animal rights, are afforded particular protection. The ECHR rejected PETA’s argument, upholding the decision of a German court to bar use of the images in the campaign. In 2010 the US Supreme Court ruled [JURIST report] that a federal law banning depictions of animal cruelty violates the First Amendment [text] of the US Constitution.