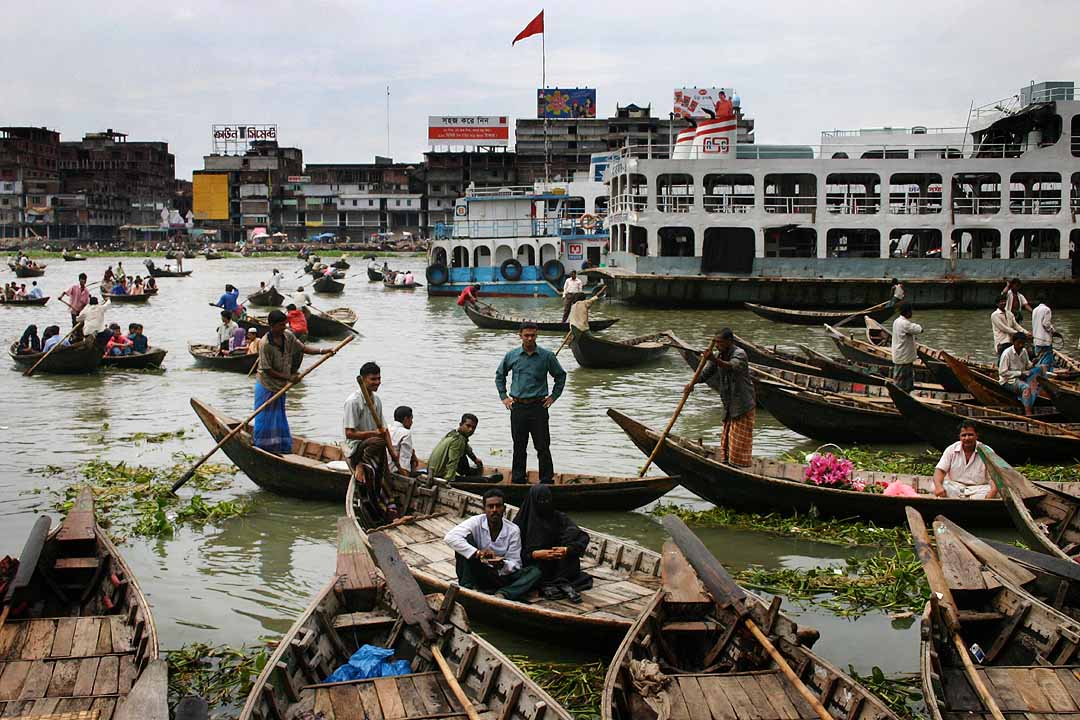 [JURIST] A special tribunal in Bangladesh on Monday sentenced a man to death for his role in killings during Bangladesh’s 1971 independence war [GlobalSecurity backgrounder]. Mobarak Hossain was a former commander of a collaborators’ group of the Pakistani army. Hossian was convicted [BBC report] of killing 33 civilians in the eastern Bangladeshi district of Brahmanbaria. He was a member of Bangladesh’s largest Islamist party, Jamaat-e-Islami (JI) [GlobalSecurity backgrounder].

Two special tribunals were set up in 2010 for war crime convictions. Since then, they have convicted 13 people, most of whom were senior leaders of JI. Earlier this month the Supreme Court of Bangladesh [official website] upheld the death sentence [JURIST report] of Islamist politician Mohammad Kamaruzzaman, who was assistant secretary general of the JI party. In October another JI party leader, Motiur Rahman Nizami, was sentenced to death [JURIST report] for war crimes. Activists have long called for the banning of the country’s largest Islamist party. In March Bangladeshi investigators moved the government [JURIST report] to ban the Islamist party after evidence emerged indicating that JI formed armed groups to assist Pakistani forces in the commission of atrocities.