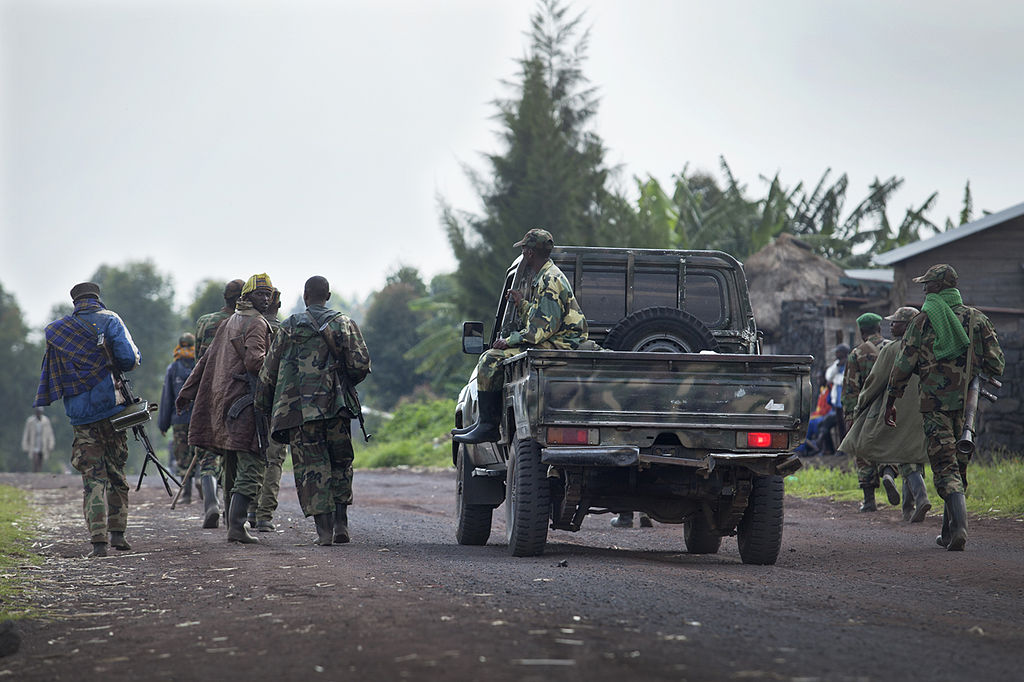 [JURIST] Rights experts from the UN Office of the High Commissioner for Human Rights [official website] announced [press release] the findings of a report [text, PDF] on Wednesday alleging a number of summary executions and forced executions carried out against civilians by Congolese national forces during operation ‘Likofi’ between November 2013 and February 2014. The UN Joint Human Rights Office in the DRC (UNJHRO) [UN country page] urged the government of the Democratic Republic of the Congo (DRC) [BBC backgrounder] to accelerate security and justice reforms to punish those responsible for human rights abuses in the country. Operation Likofi was implemented to track down delinquents, also known as “kulunas,” in the capital city of Kinshasa [Guardian backgrounder]. For this report UNJHRO staff collected more than 70 testimonies from different sources, including within the police itself. The report documents human rights violations against 41 victims, including four children.

The DRC has been the site of considerable human rights abuses committed by both government forces and various rebel groups. In July the UN Special Representative for Children and Armed Conflict presented a report outlining the situation of the child in the DRC, which found the recruitment of child soldiers [JURIST report] persists. In June the head of the UN Mission in the DRC strongly condemned [JURIST report] an outbreak of deadly violence in the eastern areas of the DRC, sparked by a confrontation over cattle. In May the International Criminal Court sentenced [JURIST report] Congolese militia leader Germain Katanga [case materials; JURIST news archive] to 12 years in prison for war crimes. Kantanga dropped [JURIST report] his appeal in June.