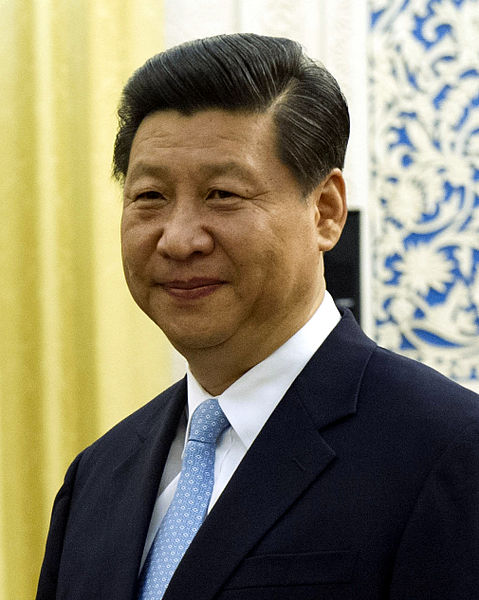 [JURIST] The Communist Party of China (CPC) [CFR backgrounder; JURIST news archive] announced a blueprint for judicial reform in a communique issued Thursday at the conclusion of the Fourth Plenary Session of the 18th CPC Central Committee [Xinhua highlights]. According to the communique, the CPC will institute legal reforms [Reuters report] aimed at giving judges more independence and limiting the influence of local officials over courts. As part of the reform process to increase judicial independence, the highest court in China, the Supreme People’s Court [official website, in Chinese], will create a system of circuit courts which, according to the Chinese state press agency Xinhua, will [Xinhua report] “facilitate the handling of judicial cases filed by the public from local communities.” In addition to judicial reform the meeting called for improved supervision of China’s constitution by China’s parliament, the National People’s Congress [official website]. The four-day annual plenum of the 370-member Central Committee made, for the first time, the focus of the meeting “governing the country by law.”

Recent decisions by Chinese courts regarding violence and unrest in Xinjiang and prominent political activists have led to increased scrutiny of the country’s judicial system. Earlier this month a Chinese court sentenced 12 people to death [JURIST report] and gave 15 others suspended death sentences for their involvement in attacks on a police station and government offices in south Xinjiang [official website, in Chinese] in July. In September China’s official Xinhua News Agency [official website] released a report [JURIST report] detailing the evidence used to convict prominent ethnic minority scholar of separatism Ilham Tohti to life in prison. Also in September the legal defense team representing prominent Chinese human rights activist Guo Feixiong [CHRD profile], decided to boycott the start of Guo’s pending trial over procedural irregularities, which resulted in adjournment of the proceedings at the Guangzhou People’s Court in Southern China.